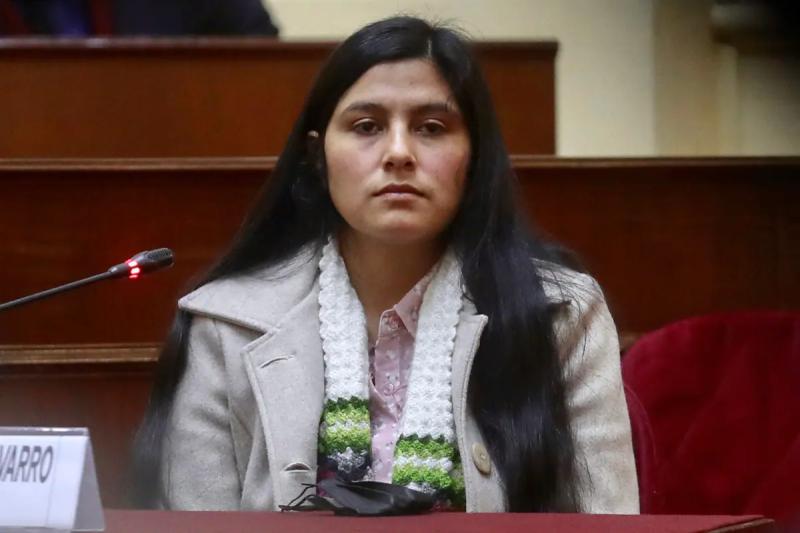 A Peruvian judge on Sunday sentenced the sister-in-law of Peruvian President Pedro Castillo to thirty months of preventive detention in the context of a corruption case piloted, according to the public prosecutor, from the government palace.

Judge Johnny Gomez Balboa has handed down his sentence against 26-year-old Yenifer Paredes after a nearly four-hour hearing. The prosecutor had asked for 36 months in preventive prison.

The young woman had delivered herself to justice on August 10, after unprecedented searches of the palace and the home of the Head of State by the police who was looking for her.

She is suspected of participating in a network of corruption and money laundering. She faces 23 years in prison.

The Peruvian president himself is the subject of six investigations, including for corruption, but these cases are separate from the one involving his sister-in-law.

< p>Pedro Castillo, a 52-year-old ex-rural teacher and trade unionist, has already had to face two impeachment attempts by Parliament. He was credited by an Ipsos poll in July with 74% unfavorable opinions in his management of the country which has seen three prime ministers and seven interior ministers succeed each other in just over a year.