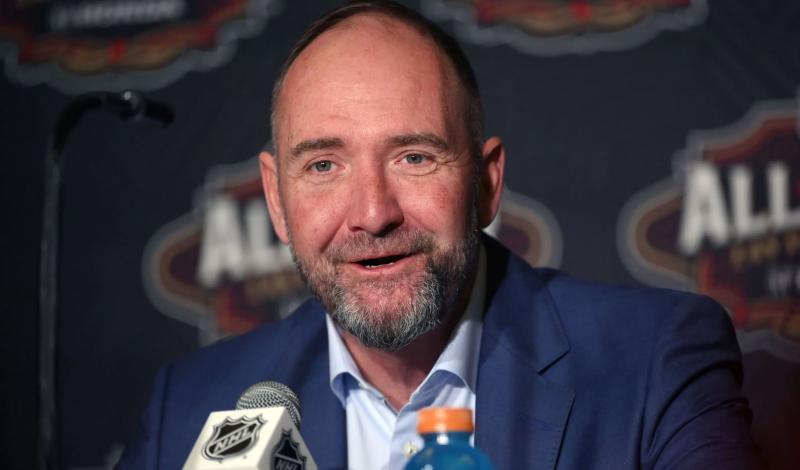 The Dallas Stars made official the hiring of Peter DeBoer as head coach on Tuesday.

“Over the past few seasons, I got to see firsthand what the Stars are building with a mix of dynamic young players and established leaders,” DeBoer said in a statement from his new organization.

“The opportunity to become the head coach of this team was a chance I couldn't turn down. I would like to thank Tom Gaglardi [the Stars owner] and Jim Nill [the general manager], who allow me to guide this team. We will work together to bring the Stanley Cup back to Dallas.

Last May, the 54-year-old was fired by the Vegas Golden Knights, whom he guided between 2020 and 2022. The Nevada club had nevertheless maintained a record of 43- 31-8 in 2021-22, but missed the playoffs for the first time in its young history.

DeBoer has 1,015 regular season games behind the tie as head coach in the National Hockey League. He also coached the Florida Panthers, New Jersey Devils and San Jose Sharks.

As for the Stars, head coach Rick Bowness resigned on May 20 after the his club's elimination against the Calgary Flames in the first round of the playoffs.

“Pete brings a wealth of experience to our locker room and we are happy to make him our new head coach, said the GM stars. Every team he led not only showed improvement immediately, but they were also very competitive in the Stanley Cup Playoffs. He led five teams to the conference finals and two of those teams to the Stanley Cup Finals in 14 years as a head coach. His career is a testament to the standards he sets and his ability to get his teams to play to his standards on a consistent basis.”