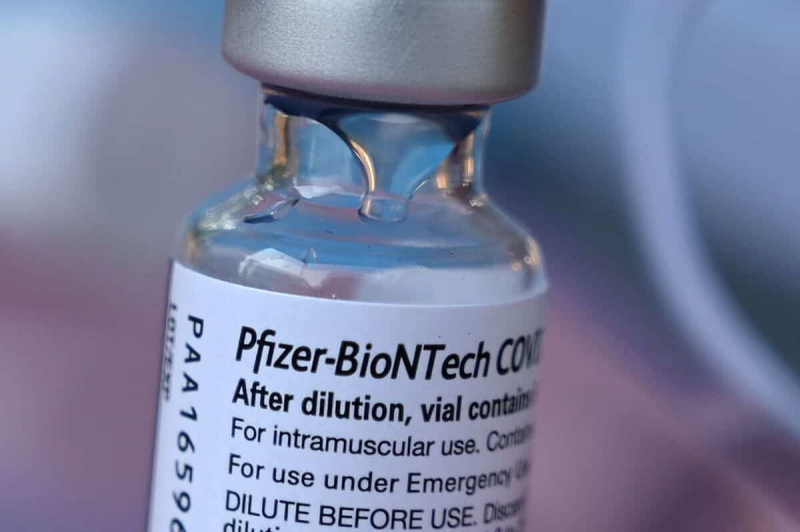 U.S. pharmaceutical giant Pfizer and German partner BioNTech on Thursday announced the launch of the first phase of trials of a messenger RNA-based vaccine candidate combining protection against influenza and COVID-19. 19.

The two laboratories have already developed one of the best-selling COVID-19 vaccines in the world.

A combination vaccine from mRNA technology “could simplify vaccination practices against these two respiratory pathogens, potentially leading to better vaccination coverage for both diseases,” said Annaliesa Anderson, chief scientific officer at Pfizer, in a statement. release.

Pfizer and BioNTech join other laboratories which are also trying to develop a combined vaccine: the American Moderna has started phase 1 of a vaccine against influenza and COVID, he confirmed on Thursday on the sidelines of the announcement of its quarterly results.

In mid-October, the American biotechnology laboratory Novavax announced the “positive results of the phase 1 and 2 clinical trial” of a candidate vaccine from this guy.

By 2020, BioNTech and Pfizer had been able to quickly and successfully create the first COVID-19 vaccine approved in the world, which has generated billions of euros in revenue for the two companies.

The company from Mainz (West Germany) will be in charge of testing the safety , immune response and optimal dose level of a combination vaccine candidate, by enrolling 180 healthy volunteers ages 18 to 64 in the United States, according to a statement. The follow-up period for each participant will be six months.

Messenger RNA instructs human cells to make proteins found in the virus to train the immune system to recognize and deal with it. neutralize.

The testing phase will serve to uncover “the potential of mRNA vaccines targeting more than one pathogen,” Ugur Sahin, CEO and co-founder of BioNTech, said in the release.