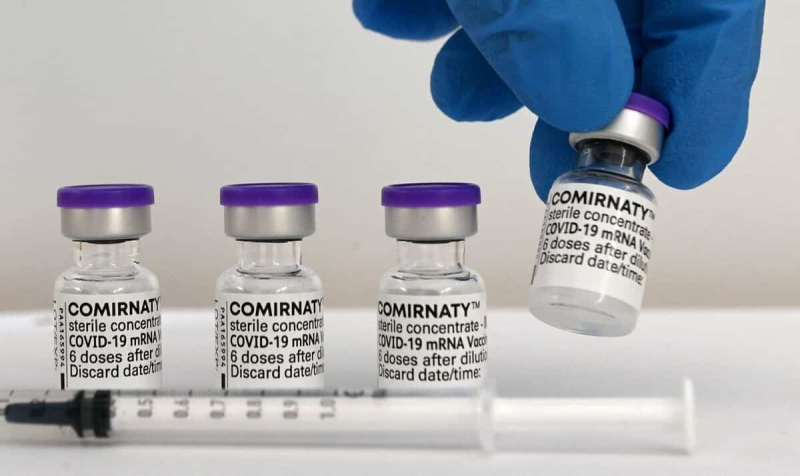 U.S. pharmaceutical giant Pfizer announced on Tuesday that it will sell nearly 500 of its vaccines and drugs at cost to poorer countries, expanding on a previous commitment to reduce global health inequalities .

In May 2022, the group had indicated, as part of an initiative announced at the Davos Economic Forum, that it would supply 23 of its vaccines and patented medicines available in the United States and the European Union to 45 poor countries. – equivalent to 1.2 billion people.

“Pfizer will now expand its offering under the agreement to include off-patent products, bringing the total product offering from 23 to about 500,” the company said in a statement.

These are all products for which Pfizer has worldwide rights, it said.

Sale at cost means that only manufacturing costs and transport expenses will be charged to the countries concerned.

Among the medicines and vaccines concerned are products “curing or preventing several of the greatest threats of infectious and non-communicable diseases facing low-income countries today,” such as antibiotics or chemotherapy, the company added.

“We believe that this expansion of our product offering , combined with ongoing efforts to help address the barriers that limit or prevent access, will help us realize and even accelerate our vision of a world in which everyone has access to the medicines and vaccines needed to longer and healthier lives,” Pfizer CEO Albert Bourla said in the statement.

As Pfizer launches more drugs and vaccines, so will they. included in the acco rd.