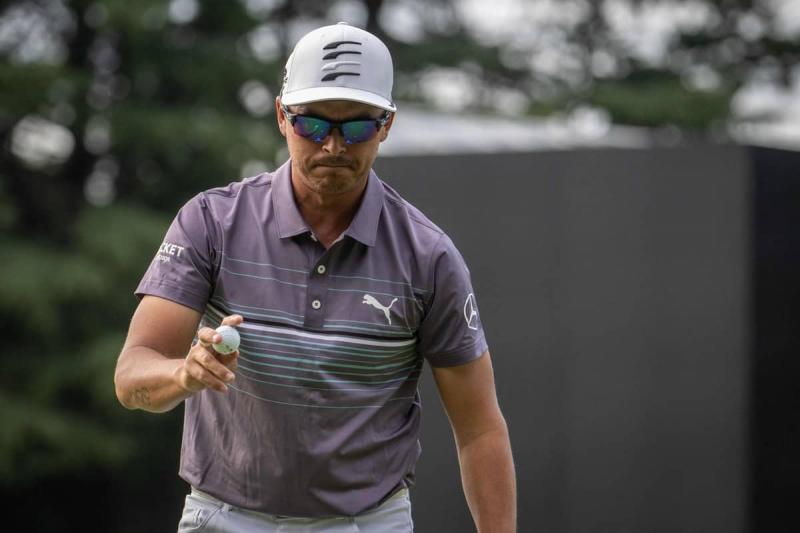 Round two of the ZOZO PGA Championship on Friday in Chiba, Japan was dominated by several Americans, including Rickie Fowler, who shares the lead with fellow countryman Andrew Putnam.

Both men committed no bogeys on the course at Accordia Golf Narashino Country Club. Fowler turned in a 63 (-7) card, greatly improving his chances of ending his 40-month winless drought.

“I wasn't aware that I hadn't no bogey, he told Sky Sports after completing 18 holes. I feel like I did a good job of focusing, staying in my bubble and keeping going.”

The best round of the day came from another United States representative, John Huh. After a 71 the day before, he rebounded hitting the ball only 61 times (-9). The 32-year-old climbed 37 places and is now fourth.

He said he never really thought about a round under 60 strikes, which would have been the 12th of its kind in history of the PGA.

“I know if I wedged a few more birdies it would have been good, but I didn't think of the 59 in my head. Nine [birdies] is already quite enough for me”, he confessed to the British media.

Leader after one day, Brendan Steele (-3) came out of the competition with a poor performance of 73 (+3).

Among the Canadians, Mackenzie Hughes (68) remains in front, but he lost a few positions. His total of 138 (-2) gives him eight strokes behind the leaders. Corey Conners (N) and Adam Svensson (+2) are the other Maple Leaf members participating in the tournament.