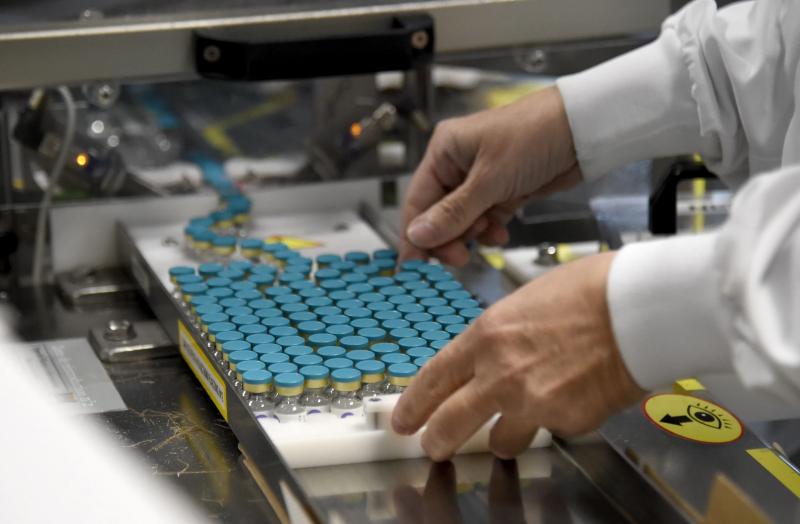 A pharmacist working in Ontario said on Saturday that he was physically and verbally abused for administering COVID-19 vaccines.

< p>Just before his business opened on Wednesday, Kitchener native Ramzy Shaker reportedly received a first blow to the head. “He yelled in my face and said, 'I know you gave everybody that vaccine and kept hitting,'” he added, in an interview with CTV News.

He allegedly received a total of three blows to the back of the head, stomach and legs. The attack continued until a Waterloo Regional Police officer arrived. “I really owe him my life,” said Ramzy Shaker. “If he wasn't there, I would have died from the multiple punches.”

The pharmacist says he has never been afraid to go to work until now. “I was very scared,” he confessed. However, he still had to go to work the day of the incident, as he could not find someone to cover his shift.

The Ontario Pharmacy Association says assaults on pharmacists have been on the rise since the start of the pandemic.

“While there may be disagreements around health care policy and mandates, this does not give anyone the right to treat anyone with disrespect,” association CEO Justin Bates told CTV News.