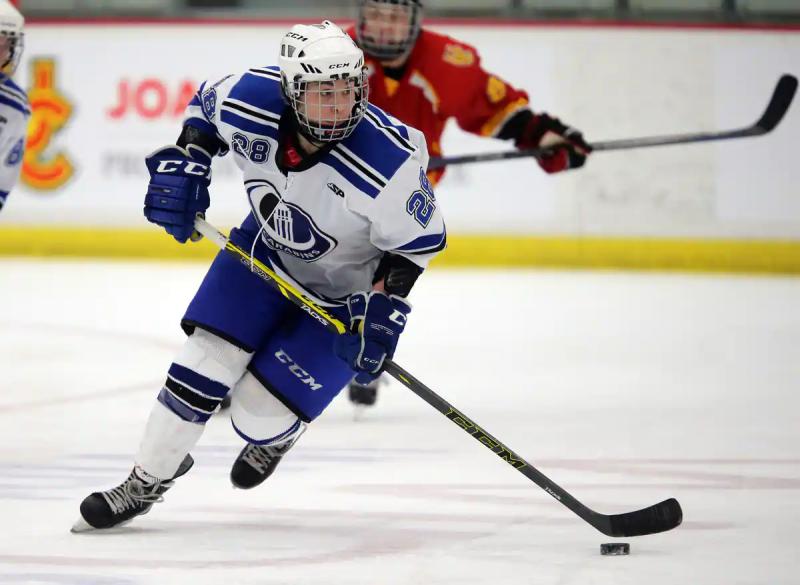 After introducing the first seven women to join Montreal's expansion team of the Premier Hockey Federation (PHF), the club announced the signing of four more players, all from Quebec, on Thursday.< /strong>

Striker Catherine Dubois, defenders Catherine Daoust and Christine Deaudelin, and goaltender Tricia Deguire join the group that will debut in the inaugural 2022-2023 season.

Daoust is well known in her community, having played with the Montreal Canadiens in the past along with Ann-Sophie Bettez, Kim Deschênes and Sarah Lefort, three new recruits to the PHF team.

The other three players come from the Canadian university ranks. Goaltender Deguire spent six seasons with the McGill University Martlets, being elected to the Réseau du sport sportif du Québec (RSEQ) all-star teams many times in addition to being named rookie of the year. 'U SPORTS in 2016-2017.

Dubois was the first Université de Montréal Carabins player to take part in a camp for Canada's senior national team, in 2015. Since 2020, she is a member of the Montreal branch of the Professional Women's Hockey Players Association.

Deaudelin, meanwhile, wore the University of Ottawa Gee-Gees uniform. The Beloeil native holds the program record for most regular season points by a defenseman, with 41 in 72 games. She was also the captain of her team.