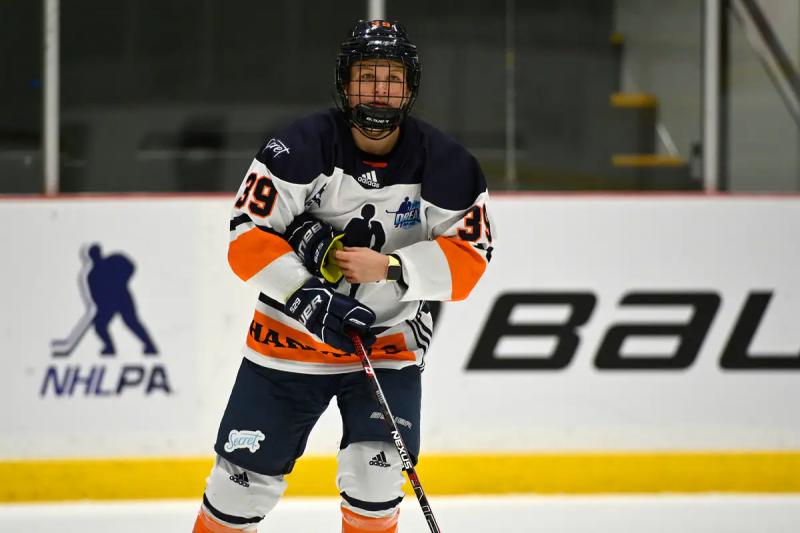 The Montreal team of the Premier Hockey Federation (PHF) announced the identity of the first seven players who will wear the colors of the training in 2022-2023, Monday. < /p>

They are all from La Belle Province.

“This is a very exciting step forward for the start of the PHF in Montreal and throughout the province of Quebec,” said the team president, Kevin Raphaël, in a press release. This group is a great mix of exuberant youngsters and experienced veterans, players with character who have led their previous teams to success.”

“This is the start of a team that will be ready to work hard every week to win games and be a role model for the next generation. We're not just building a hockey team, we're building a family, and I'm extremely proud of that.”

Among these hockey players, Bettez, Deschênes and Lefort have already worn the colors of the Montreal Canadiens in the defunct Canadian Women's Hockey League.

The Montreal team, whose name will be announced shortly, officially began operations on July 12th. The coaching staff should also be introduced in the coming weeks.