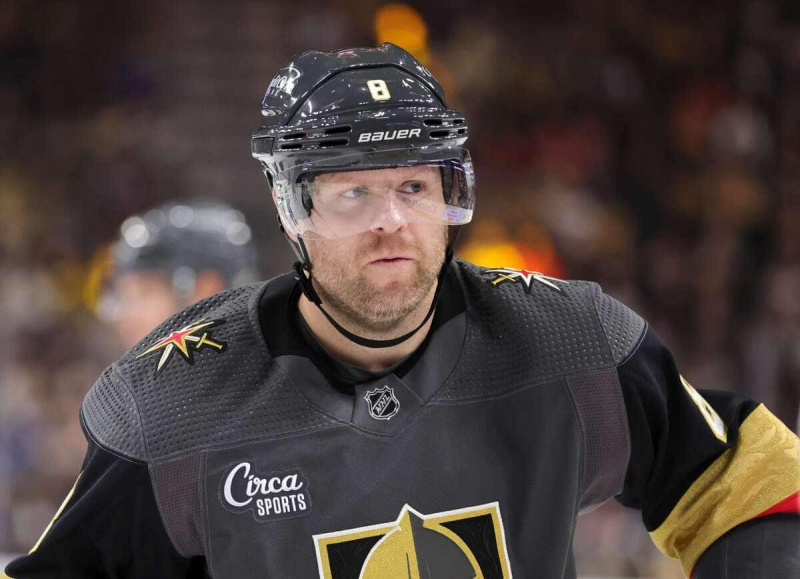 Phil Kessel wrote his name in National Hockey League (NHL) history on Tuesday in San Jose. When the puck hit the ice in a duel between his Vegas Golden Knights and the Sharks, he was starting his 990th straight game, more than anyone before.

Almost 13 years ago, after recovering from a shoulder injury early in the season, Kessel played the first game of that streak on November 3, 2009.

The beginning of this streak coincided with his debut with the Toronto Maple Leafs. That night at the Air Canada Center, the Tampa Bay Lightning triumphed 2-1 in overtime.

Since then, Kessel has played 445 games with the Leafs, 328 with the Pittsburgh Penguins, 208 with the Arizona Coyotes and eight with the Knights to take the No. 1 Iron Men all-time ranking. During this streak, he won two Stanley Cups.

Kessel is ahead of Keith Yandle, whose streak of 989 games stretched from March 26, 2009 to March 29, 2022. The new retiree had passed Doug Jarvis last January 25. The former player and assistant coach of the Montreal Canadiens previously held the record with 964 games since October 10, 1987.

Kessel should also keep this record at least until March 2026, since Brent Burns is his dolphin among all active players. The 37-year-old full-back has played 685 games in a row. He will therefore have to play until age 41 without a single injury to catch up with Kessel.

Kessel was the Boston Bruins' first choice – fifth selection overall – in the National Hockey League draft (NHL) in 2006. Since then, he has totaled 399 goals and 958 points while posting a minus 148 heading into Tuesday's game.