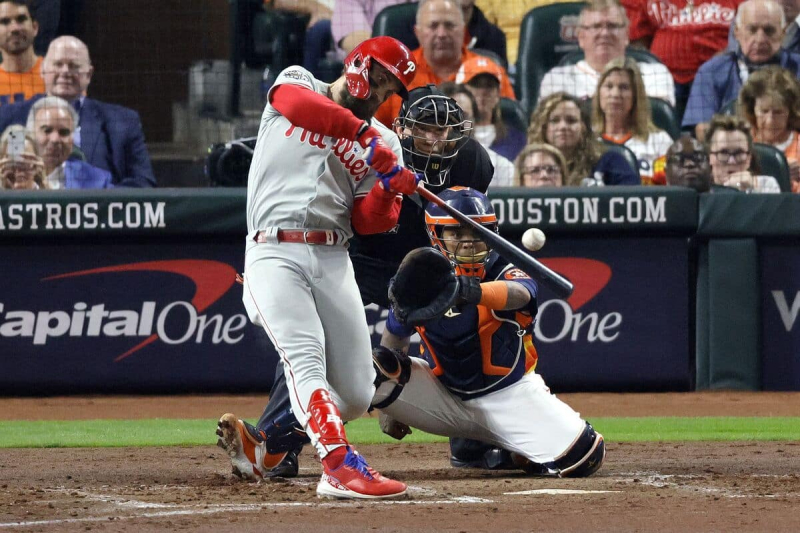 < p> The formation of Pennsylvania made the announcement itself on its Twitter account. She will now have to be patient before she can count on the services of her star player. He might only be able to return as the designated hitter around the All-Star Game break. He could return to his defensive role, in the field towards the end of the 2023 campaign.

This year, Harper helped the Phillies reach the World Series, which they lost in six games against to the Houston Astros. In the regular season, the left-handed hitter had a .286 batting average, totaling 18 homers and 65 RBIs.

In April, a torn ligament forced him to give up his position as outfielder to the rest of the campaign, so he distinguished himself as a designated hitter. Most notably, he was named the National League Championship Series MVP against the San Diego Padres.