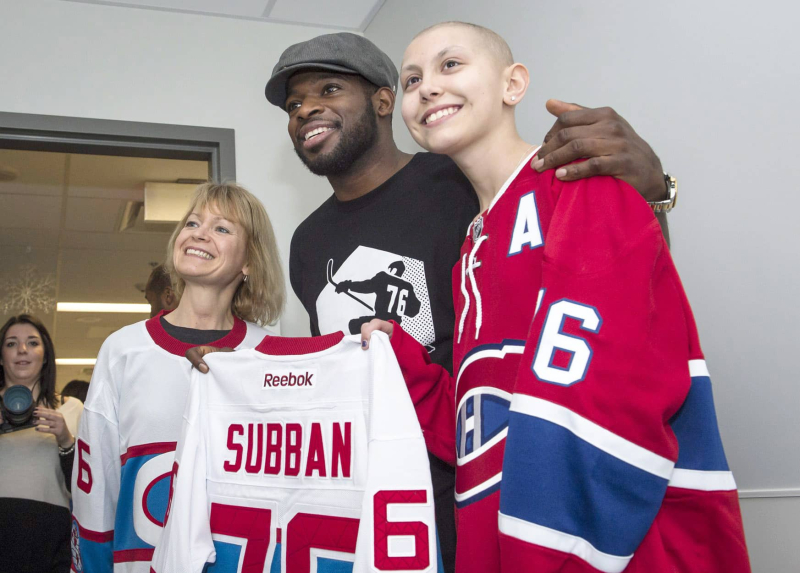 The P.K. Subban Foundation has kept approximately $2 million in its coffers since 2017, ready to be redistributed. A figure that raises eyebrows among accounting and tax experts.

According to Canadian tax laws, a foundation had to redistribute at least 3.5% of its total capital each year. This rate rose to 5% in 2023.

However, according to the latest financial data available at the end of the 2021 financial year, the bank account of the foundation of the former defender of the Canadiens had assets of $1.97 million. During this year 2021, she has not made any donations to charities.

“It's surprising, says Brigitte Alepin, tax expert and professor at the University of Quebec in Outaouais, after carefully examining this file.

“Given the pandemic context and the needs during this period , one would have expected the P.K. Subban Foundation to help by distributing money from its coffers, she continues. It's all the more surprising that she didn't give anything in 2021 according to financial data from the Canada Revenue Agency. »

In delivering her expertise, Ms. Alepin is not criticizing the generosity of Subban, who said Thursday that he had donated $6.3 million to the Montreal Children's Hospital Foundation. He pledged to raise $10 million over seven years in 2015.

Since its inception, Subban's foundation has said it has donated $880,000 to the Montreal Children's Hospital Foundation.

“A single dollar donated to a good cause is commendable. However, we hear many pledges of donations in the public space. It is important to respect them, because we are seeing a philanthropic change. Being able to check whether the donor has fulfilled his promise does not take away his credit,” says Ms. Alepin.

A source from the philanthropic world who requested anonymity believes that this It is “inexplicable, if not abhorrent, that the foundation has not donated to charity the money collected that remains in the coffers”.

Furthermore, the accountants and tax specialists interviewed circled the foundation's high expenses under the declared income.

“The idea behind a foundation is to collect as much money as possible to donate to causes while spending a minimum in administrative costs. The norm is around 10%”, explains one of them, who also requested anonymity because of the sensitivity of the case.

By analyzing CRA data on over the five years available, the P.K. Subban Foundation spent $708,000 to redistribute donations of $880,000.