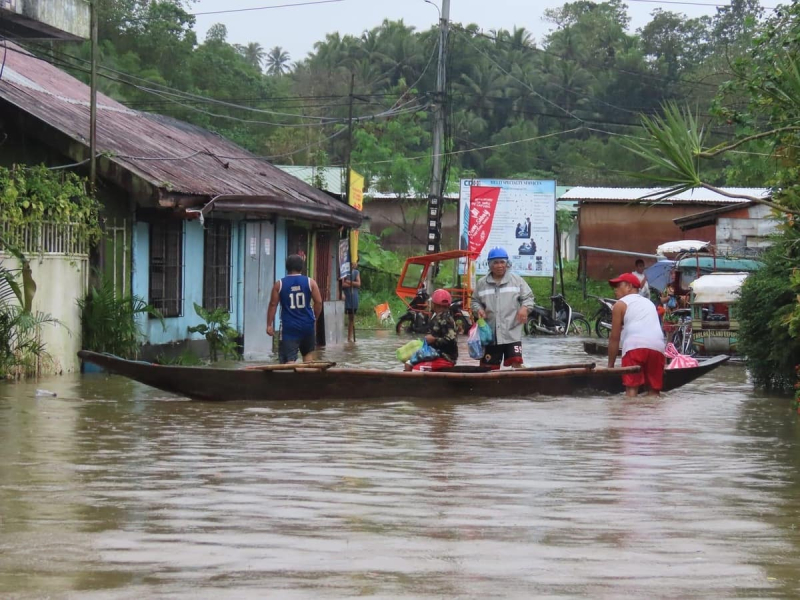 At least 11 people have died in storms in the Philippines over the past week and more rain is expected in already soggy areas, authorities said on Tuesday.

Floods and landslides caused by downpours had already killed 52 people and forced several hundred thousand people to flee their homes in the southern and central islands of the Philippines on Christmas weekend.

One person is missing and more than 2,200 people have been evacuated from their homes, Josh Echano, disaster management officer for Northern Samar province, said on an island located in the center of the archipelago.

“The flooding has been progressing since yesterday,” he said, adding that it could be “one of the worst” flooding.

On Tuesday, the national weather agency warned of “severe flooding” in areas of low altitude and landslides in the mountains of Samar Island.

The Philippines is ranked among the most vulnerable nations to the impacts of climate change and scientists have warned that storms are getting more powerful as the planet warms up.