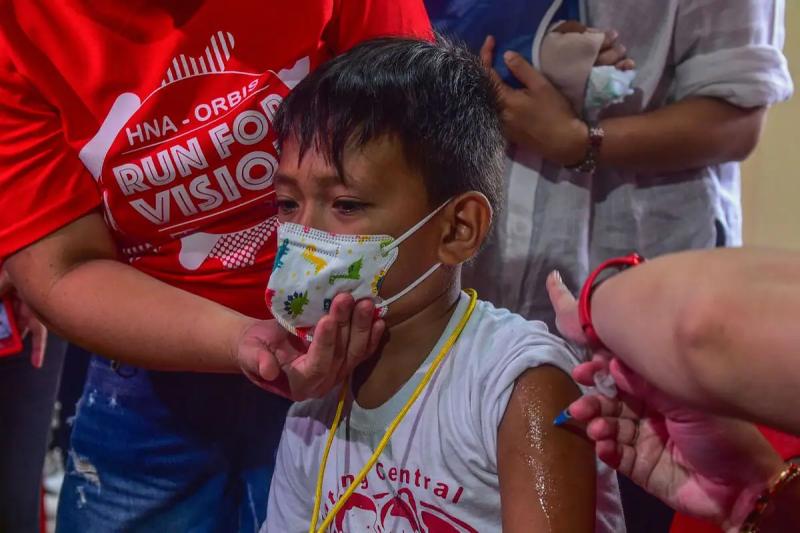 Millions of children returned to school in the Philippines on Monday as the school year began, many marking a recovery since the start of the COVID-19 pandemic.< /strong>

The Philippines is one of the last countries in the world to restart full-time, face-to-face classes as prolonged classroom closures raise fears of a worsening education situation. education in the country, already in crisis.

After the closure of Philippine schools, a program of “blended learning” was put implemented through print media as well as courses broadcast on television and social media.

Ahead of the reopening, the government intensified its vaccination campaign and indicated that it would make free public transport for all students until the end of the calendar year.

On Saturday the government allocated cash to students and parents to help them with their expenses, giving rise to scenes of disorder in front of the distribution centers.

With the reopening of schools, the problems of before the health crisis are resurfacing, whether it is the large number of students, dated teaching methods or the lack of essential infrastructure.

Even before the pandemic, nine out of ten Filipino children were not able “to read simple text and understand it” after reaching the age of ten, the World Bank and other agencies explained in a recent report.

Only 10 countries had a more serious situation, including Afghanistan, Laos, Chad and Yemen.