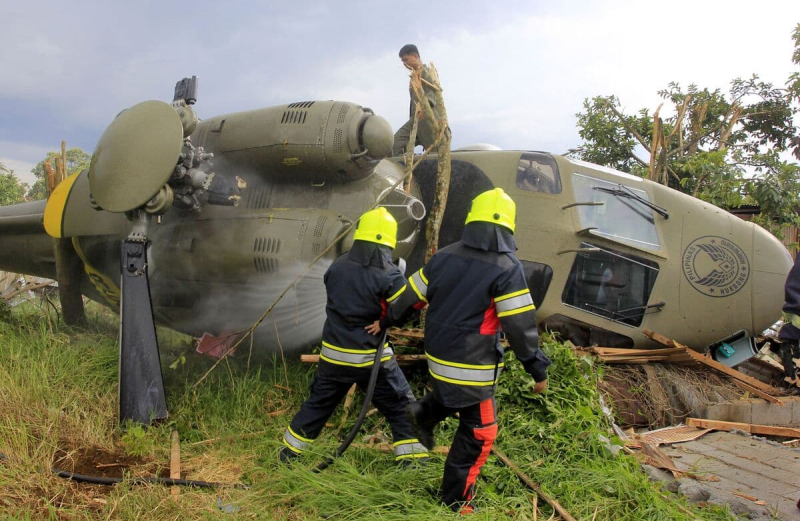 Two members of the Philippine Air Force died in a crash Wednesday, while rescuers searched for another plane that went missing Tuesday with six people on board, authorities said.

During training, the military aircraft, an SIAI Marchetti SF-260, crashed into a rice paddy in Pilar, near Manila (north), killing its pilot and another airman, Bataan province police chief Romell Velasco told AFP.

“It's a real wreck. The wings separated,” he said after driving to the crash site.

“Nobody could survive that,” he said, adding that the bodies of the victims have been recovered.

An investigation is underway into the origin of the “incident”, Consuelo Castillo, spokesperson for the air force, told journalists.

In June 2021, the Philippine military temporarily grounded its fleet of Black Hawk helicopters after an S-70i crashed during a night training flight that killed all six people on board.

In the meantime, the Philippine civil aviation authorities reported that a Cessna aircraft carrying five passengers and its pilot never reached a remote runway in the north of the country on Tuesday.

The missing plane had taken off from Cauayan airport (north), said Eric Apolonio, spokesperson for the sector's regulatory body.

The search for the device was temporarily int broken on Wednesday due to bad weather, he added.