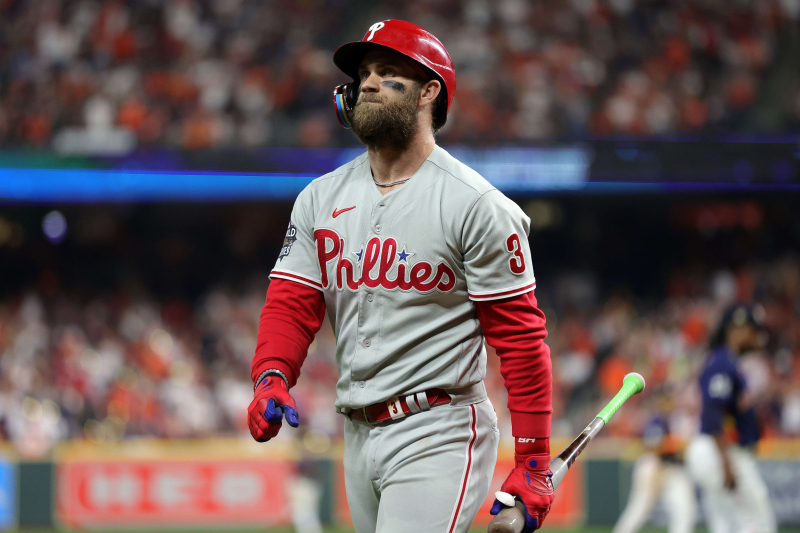 Philadelphia Phillies star outfielder Bryce Harper will undergo surgery Nov. 23 to treat an ulnar collateral ligament injury in his right elbow and his return to play date is undetermined.&nbsp ;

According to the Twitter account of MLB.com journalist Todd Zolecki, the principal concerned could submit to a Tommy John-type operation, even if this scenario is not a certainty. In such a case, his absence will last several months.

This year, Harper helped the Phillies reach the World Series, which they lost in six games against the Houston Astros. In the regular season, the left-handed hitter had a .286 batting average, totaling 18 home runs and 65 RBIs.

In April, a torn ligament forced him to give up playing in the field outside for the rest of the campaign, so he distinguished himself as a designated hitter. Most notably, he was named the National League Championship Series MVP against the San Diego Padres.