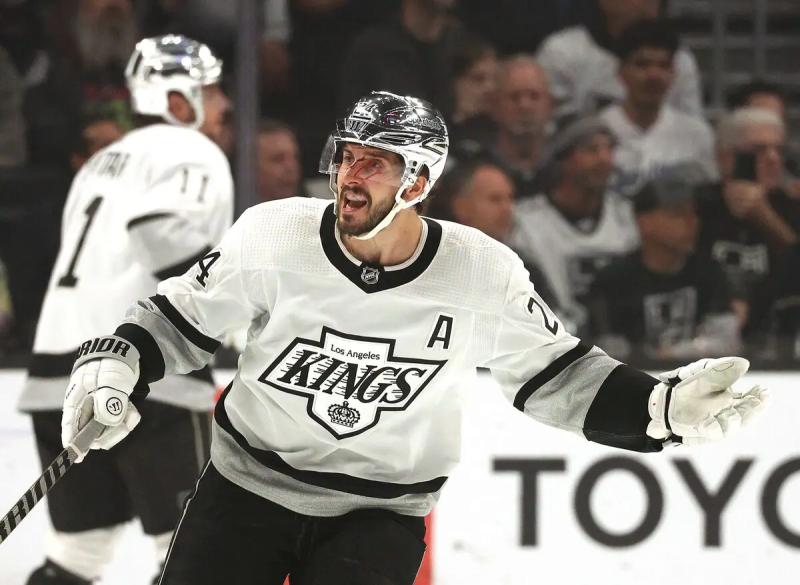 QUEBEC – After having his best season as an individual last year, Phillip Danault believes that the Los Angeles Kings will continue to progress and there is no question of him missing the playoffs next year.

While his first year in Los Angeles allowed Danault to gain confidence offensively, with a tally of 27 goals and 51 points, the 29-year-old forward still has plenty of memory what he felt with the Canadian in 2021.

He wants to do everything possible to reach the spring meeting and participate in the Stanley Cup final another time.

“Since my last season in Montreal, it has really made me want to be in the playoffs every year, said Danault during an interview on the sidelines of the 12th edition Pro-Am Gagné-Bergeron. I was able to exploit my game in another way with the Kings. For the moment, I do not see my role changing this year. We have good young people who are growing and they are the ones who will give us a chance to win.”

The Victoriavillois is excited about the arrival of left winger Kevin Fiala who should play on the Kings' first line. He was acquired from the Minnesota Wild in June against prospect Brock Faber and a first-round pick in the last draft.

“That's what we were missing,” Danault said. It is a very good “fit”. [General Manager] Rob Blake has done a great job. He wasn't scared and it's a very good move. It only remains to see how the young people will respond to that.”

Also, the fight in the Pacific section promises to be fierce. The center doesn't believe the loss of Johnny Gaudreau will weaken the Calgary Flames, who finished atop the division last year.

“Gaudreau is gone, but [Jonathan ] Huberdeau and [MacKenzie] Weegar arrived. They balanced each other. It's a good team. On our side, I see us taking another step forward. We have young people and we have gained significant experience.”