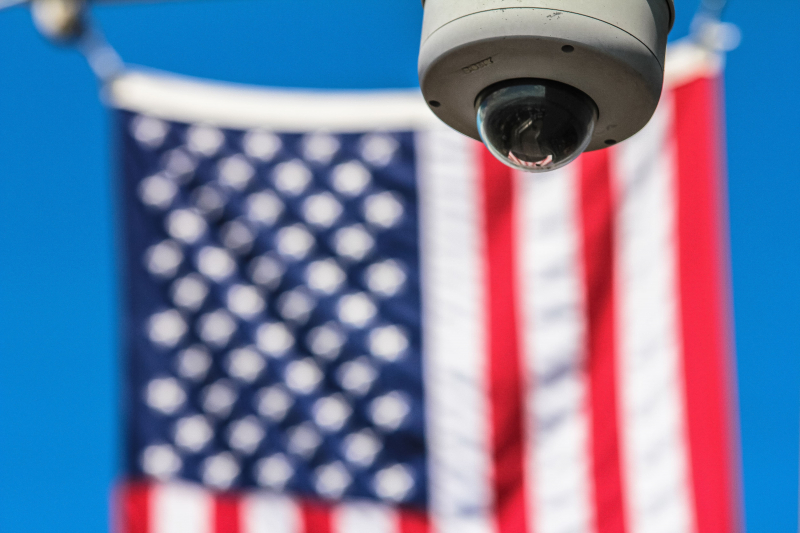 This is the United States Department of Homeland Security – DHS) who is behind this location tracking.

As a reminder, the DHS was created after the September 11 attacks by President George W. Bush to coordinate homeland security efforts. The Bureau coordinates the executive branch's efforts to detect, prepare for, prevent, protect against, respond to, and recover from terrorist attacks in the United States. DHS is the most diverse amalgamation of federal functions and responsibilities, integrating 22 government agencies into a single organization, reads the DHS page on Wikipedia.

US government agencies have been known to collect and track the location data of millions of smartphone users to some extent to track down immigrants and suspected tax evaders.

With new documents released by the ACLU as part of an ongoing Freedom of Information Act lawsuit, we learn the extent of warrantless data collection. Of more than 6,000 records reviewed by the ACLU, an estimated 336k of location points across North America were obtained from people's phones by two border organizations; Immigration and Customs Enforcement (ICE) and Customs and Border Protection (CBP).

This location data was largely obtained by CBP through a broker in data, Venntel, which collects and sells information from smart phones.

By buying this data from brokers like Venntel, officials are circumventing the legal procedures that should have been followed to access citizens' smartphone data.

In the documents obtained, these data would be “opt-in”, that is to say voluntarily shared by users. Willingly or not, location data such as GPS information is widely shared with the government as soon as it comes out of smartphones.

According to the ACLU, these documents are further evidence that Congress needs to pass the bipartisan Fourth Amendment Is Not For Sale Act, proposed by Senators Ron Wyden (Democrat -&nbsp ;Oregon) and Rand Paul (Republican- Kentucky), which would require the government to obtain a court order before obtaining Americans' data, such as location information from our smartphones, from data brokers.

On our border with the United States

If you don't take such an intrusion into the lives of Americans seriously, read this recommendation from our own government on its travel.gc site .ca before crossing the US border, in paragra phe Electronic devices.

The recommendation of the Canadian government to close the connections of our telephones at the American border.