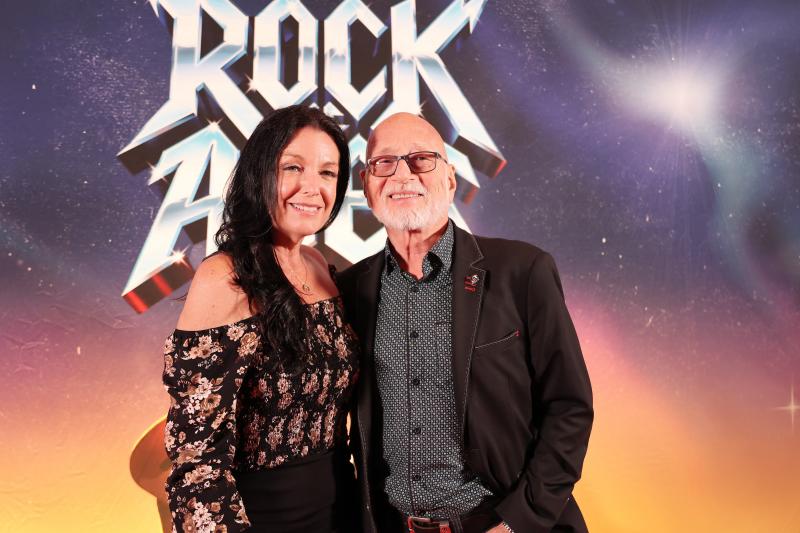 It was opening night, Wednesday, at the Capitol, for the adaptation of the musical Rock of Ages. Several personalities walked the red carpet, including the director Joël Legendre, Luce Dufault, who came to see his daughter Lunou in the role of Sherrie, Patrick Normand, the French singer Vincent Niclo, Mike Gauthier and the Academicians Laurie Déchène, Jérémy Plante, Matt Moln and Jacob Roberge. The show runs at the Capitole until August 7.