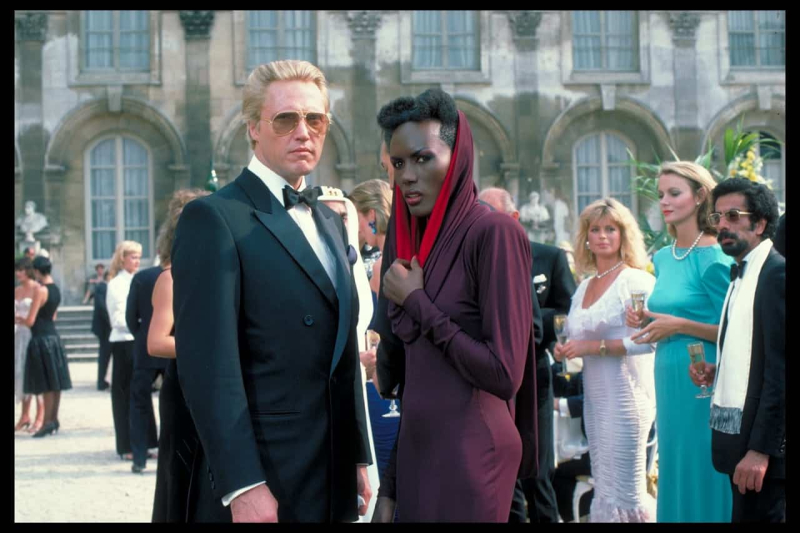 Vivienne Westwood, British designer and punk fashion icon, passed away on December 29. “Vivienne Westwood died peacefully and surrounded by her family, in Clapham, south London. The world needs people like Vivienne to change things for the better,” her fashion house said in a statement. Throughout her career, which boomed in the 1970s as she created the image of legendary punk band The Sex Pistols. Westwood has always known how to make an impact and she has seized the opportunities offered by the catwalk at fashion shows, through pieces from her collections and also during her public appearances to put forward her environmentalist vision and promote climate change, pollution and “buy less” (buy less and choose well).

The Vivienne Westwood style still appeals today as new singers of the hour don her historically inspired dresses. They are easily recognizable whereas the corset bodices sublimate the chest and draw the waist. Some fall for the draped versions, short or long, while others prefer voluminous taffeta skirts.

Besides, the importance of the Vivienne Westwood label in contemporary and popular fashion is highlighted in the film of the cult series Sex and the City. Fans remember Carrie Bradshaw's wedding dress when she married Big. Patricia Fields, the costume designer for the series and the films, chose an ivory creation of duchess satin and the house's emblematic taffeta for the big moment, when she had all the choices in the world! Additionally, while filming And Just Like That… season 2 (the sequel to the popular series), Carrie Bradshaw, played by Sarah Jessica Parker, was seen wearing said dress, but this time paired with a teal cape paired with opera gloves and pumps.

So here are some outfits honoring Dame Westwood's vision.

At the last MET gala, singer SZA wore a magenta Vivienne Westwood creation whose high slit showed thigh-high boots and latex opera gloves. She had accessorized her outfit with a capeline.

Dua Lipa.jpg At the Brit Awards in 2021, singer Dua Lipa opted for a yellow strapless mini-dress adorned with a mauve net. She wore the famous platform shoes and the famous Orb necklace from Vivienne Westwood.

Olivia Rodrigo slipped into a black shift dress whose crystals draw a feminine silhouette during the Grammys ceremony 2022.

PHOTO: wenn23857143.Blake Lively.jpgFor the premiere of Slack Dayat the Cannes Film Festival in 2016, Blake Lively opted for a ruffled aquamarine dress whose bodice was set with three-dimensional flowers.

Kate Hudson looked luminous at the Vanity Fair after-party in 2020 wearing a yellow jacquard dress accented with silver flowers all by Vivienne Westwood.

Before until she became the star of impeccable style, Zendaya already knew the classics. She opted for a draped white silk Vivienne Westwood dress at the Oscars in 2015.

After the hoodie , the hooded dress

After the wave of the hoodiewhich was one of the elements of the outfits of many during the pandemic, here is a micro trend that marked the red carpets of the end of the year, the hooded dress.

She was popularized in the 1980s by fashion designer Azzedine Alaïa and singer and actress Grace Jones, in life and on screen. The hood detail and specifically the hooded dress was an integral part of the wardrobe of May Day, the role played by Jones in the James Bond film Dangerously yours. The designer's vision injected even more extravagance and sexuality into the eccentric Jamaican.

Will the trend pick up steam in the coming months? Judging by these looks, the hooded dress gives anyone who dons it a sensual and enigmatic elegance.

Margot Robbie and Bella Hadid have both taken up the torch from Grace Jones by making promotion of the Alaïa hooded dress.

To liven up Fashion Trust Arabia Prize Awards, Jodie Turner-Smith donned six outfits, two of which incorporated a cowl; a black velvet dress from Gucci and a pantsuit from Jean Paul Gaultier.

Naomi Ackie and Michaela Coel opted for scintillating versions of the trend; a silver Atelier Versace creation for one and a Ferragamo bustier dress.