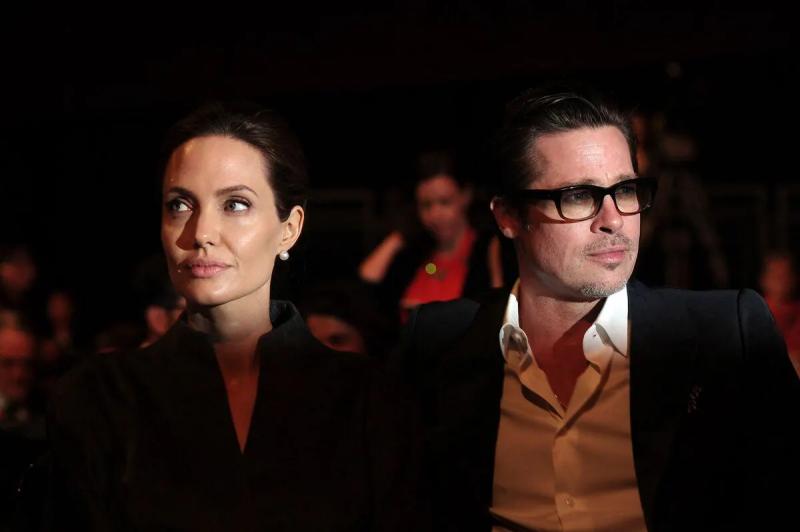 FBI documents reveal that Brad Pitt and Angelina Jolie had a verbal and physical altercation on their private plane in 2016.

According to a report authorities in 2017 that has not been publicly disclosed, but which the NBC network has obtained a copy of, Angelina Jolie said that Brad Pitt had accused him of having “ruined this family”.

L The 'Fightclub' actor allegedly walked to the back of the vehicle so as not to be heard by the children and rocked the actress before hitting the roof of the plane four times.

According to report, at least one of the children witnessed the scene and asked if his mother was okay.

An individual on board the plane would then have shouted “it's not her, it's you”

Angelina Jolie would have had to grab the actor by the neck to prevent him from attacking this person.

No complaint has been filed against the American actor.