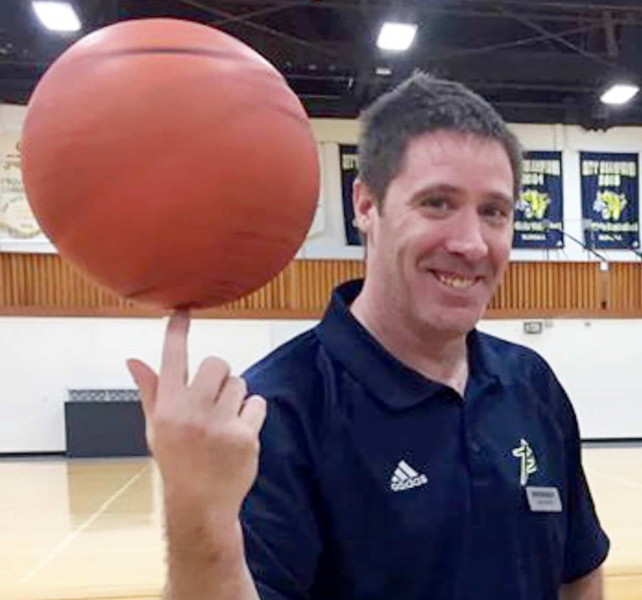 Basketball Quebec would have been informed of the actions of coach Danny Vincent without ever having sanctioned him, say four sources consulted by our Office of Investigation.

Remember that seven women claim to have been victims of various acts of psychological and physical abuse by the coach during their adolescence or early adulthood. Hands on the buttocks, degrading comments about their physical appearance and objects thrown in the face are among the gestures alleged by his victims.

Danny Vincent has coached players across the country, like here, in this photo taken in Saskatchewan.

Vincent was also fired after viewing pornography at school.

Basketball Quebec which governs the sport in the province declined our interview requests due to the ongoing investigation into it.

Serious allegations of abuse in women's underage basketball. The government is very concerned. Expect an announcement at the end of the day.

The show that contains these allegations will air tonight at 9:30 p.m. pic.twitter.com/BKd5o3UXOl

The first investigation launched by the Ministry of Education directly targeted Saint-Laurent School. The report concluded in July that the athletes' “dignity” was compromised and that the facility had “significant deficiencies in oversight and controls related to the basketball program.”

< p>The second is overseen by the Minister responsible for Sports, Recreation and the Outdoors. Minister Isabelle Charest was “greatly concerned” by the comments made by the organization's director general, Daniel Grimard. In an interview on QUB radio, he claimed to have received complaints in the past related to the behavior of at least one trainer linked to the scandal.