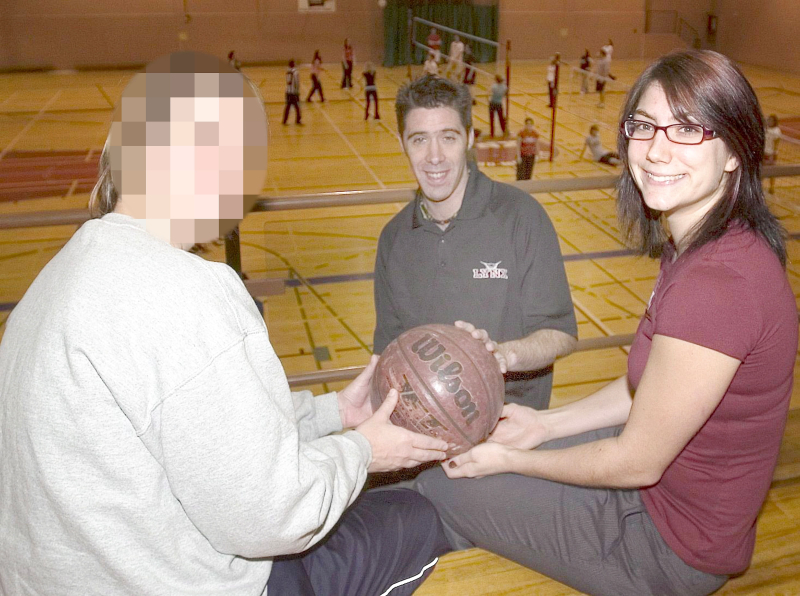 The Longueuil police are reactivating the investigation into basketball coach Danny Vincent, the subject of several allegations by his ex-players, according to sources consulted by our Investigation Office.

These seven alleged victims of Danny Vincent testified last Friday on the show J.E.They allege that they were intimidated, suffered verbal and physical harassment while under the influence of coach Vincent. The Mauricie native coach has coached athletes for 30 years in several high schools and Cégeps in Quebec as well as elsewhere in the country.

One of the best basketball players that Quebec has trained, Élise Caron also claims to have had sex with the coach when she was 18, when she was unable to consent. He would have declared his love to her when she was 15 or 16 years old according to his memories.

In 2012, the Longueuil police had already investigated Danny Vincent. Although several witnesses had been interviewed, no charges had been filed.

However, after the broadcast of the program J.E., the Longueuil police officers decided to reactivate the file y to assign an investigator to it. Even if the SPAL refuses to confirm this information, it still believes that the victims must denounce.

“The SPAL and its sexual crimes team are very sensitive to this type of file and invite anyone who has been or is the victim of similar acts to contact their local police force or the Longueuil police directly for any act committed. in its territory.” said the inspector in the serious crime section, Jean-François Lapolice.

< p>According to the Commission scolaire de l'énergie, for whom Danny Vincent worked from 1992 to 2004, a police investigation by the Sûreté du Québec is also underway on the coach.

The SQ has denied the holding of such an investigation.