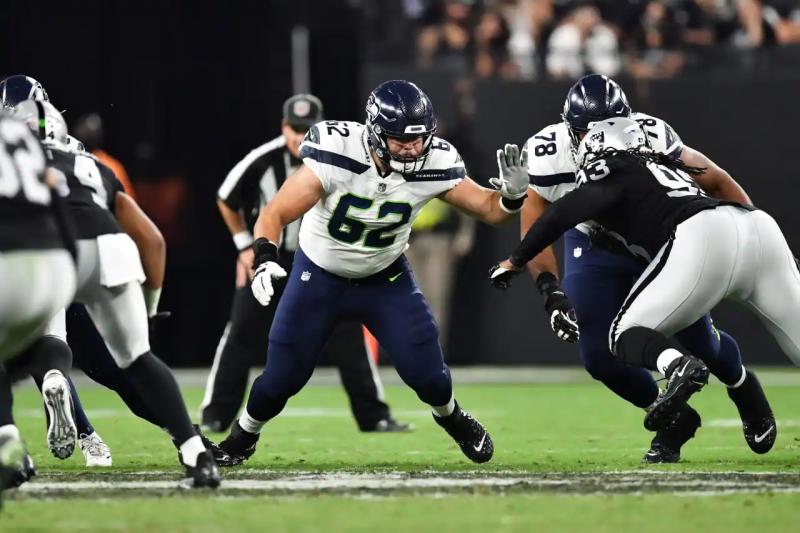 After a stint with the Seattle Seahawks organization, offensive lineman Pier-Olivier Lestage will make the jump to the Canadian Football League with the Montreal Alouettes.

According to various sources familiar with the matter, the 24-year-old Quebecer will very soon put his signature to the bottom of a contract that will bind him to the team that drafted him in the second round (10th overall) of the 2021 auction.

Lestage was released by the Seahawks last June, after spending the last season on the club's NFL practice squad. The product of the University of Montreal Carabins had been hired as a free agent by the Seattle organization in May 2021.

Before living the experience of the NFL, the athlete of 6 ft 3 in and 312 lbs was an important cog in the Carabins' Dunsmore Cup conquest in 2019. Lestage played under the orders of Danny Maciocia, now general manager and interim head coach of the Alouettes, during his university career .

The native of Saint-Eustache can evolve as a guard or as a center. We bet that the offensive line coach Luc Brodeur-Jourdain will not be unhappy to get his hands on a player with such versatility. Lestage would also become the 13th athlete to hail from La Belle Province in the Moineaux roster this season.