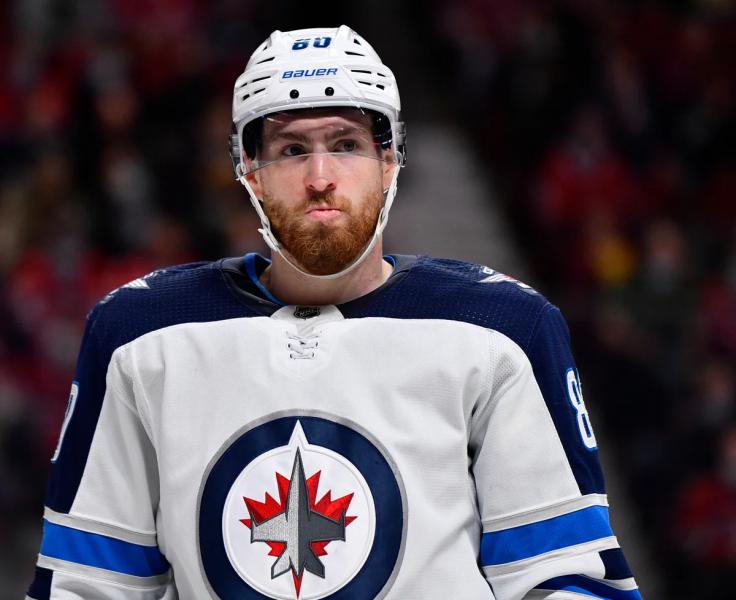 By accepting the qualifying offer of a season from the Winnipeg Jets in July, Pierre-Luc Dubois has given himself more time to reflect.

The Quebecer had become a restricted free agent, but he did not feel ready to agree on the long term with the team that holds his rights. Since he was eligible for a contract extension for the entire 2021-2022 season, there was a lot of speculation.

“When we are in negotiations, not much is said. Thus, it leaves room for imagination and rumors. Everyone wonders what's going on. I do it too, because I'm a fan of other sports,” he told the TSN network on Wednesday.

If the “easy” solution was to accept the offer of a year and $ 6 million from the Jets, Dubois has not closed the door to a long-term collaboration with the Manitoba team. The team has an excellent forward group and the 24-year-old added his two cents last season with 60 points in 81 games.

“At the end of the day, it's my life we're talking about. Six, seven or eight years is a very long time. It could lead me to the end of my career. It's not just for me, it's also for my family. It's a big decision that I was not ready to make this summer, ”he admitted.

Dubois has five seasons in the National League behind the tie. He amassed a total of 239 points in 361 games with the Jets and the Columbus Blue Jackets.