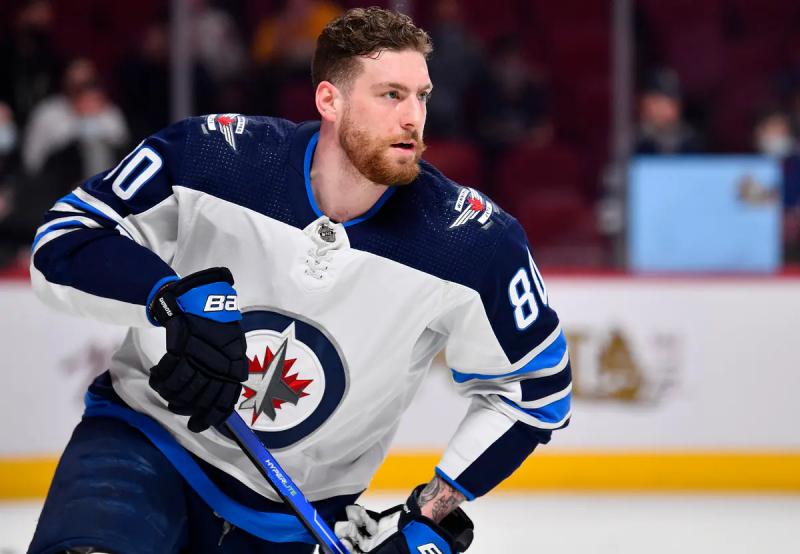 The Quebecer had until 5 p.m. to exercise this right. By making this decision, the skater opens the door to the qualifying offer made to him by the Manitoba club. This would allow the native of Sainte-Agathe-des-Monts to receive six million $ in 2022-2023.

Last year, Dubois concluded a two-year agreement worth a total of $10 million. He could become a free agent without compensation at the end of the 2023-2024 campaign.

Last week, on the TVA Sports network, Dubois' agent, Pat Brisson, did not hide that his client would like to wear the colors of the Montreal Canadiens.

“I can talk about it because right now he hasn't signed a contract, he's a restricted free agent,” added Brisson. Montreal is a city where he would like to play. […] That’s the only thing I can say for the moment,” said the CAA Sports agent.

In 81 games in a Jets uniform in 2021-22, Dubois hit the target 28 times and provided 32 assists for 60 points. It was his second season in Winnipeg, having been acquired from the Columbus Blue Jackets for forward Patrik Laine in January 2021.

The 24-year-old southpaw was a first-round pick (third overall) in the 2016 draft by the Jackets.

-In addition, Quebec goalkeeper Samuel Montembeault did not request salary arbitration, he who was the only Habs player eligible to negotiate his next deal this way.

Here are the players who have requested salary arbitration in the NHL: