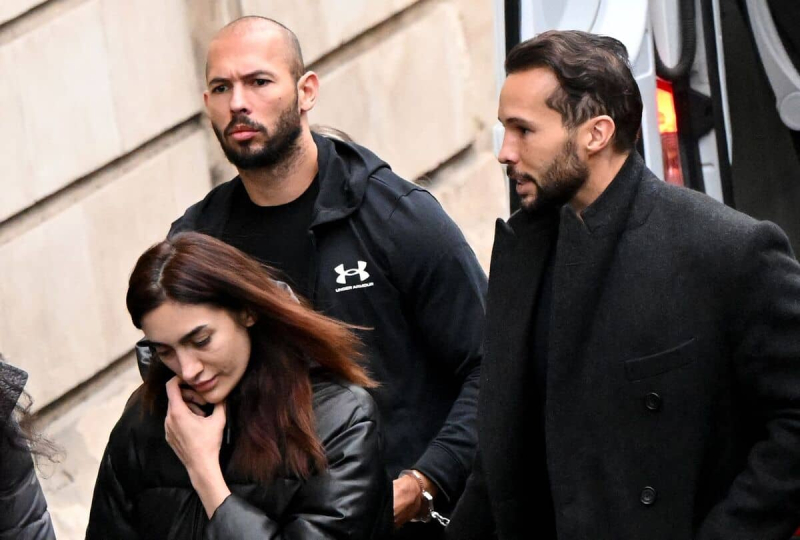 The Bucharest court on Friday extended the detention of controversial British influencer Andrew Tate and his brother Tristan, who were arrested in late December in connection with a pimping investigation.

“At the request of the prosecutors, the court has accepted the extension of the pre-trial detention of the two Tate brothers until February 27,” a spokeswoman for the prosecution in charge of the fight against organized crime told AFP ( DIICOT), Ramona Bolla.

The two former kickboxers Andrew Tate, 36, and Tristan, 34, are charged with “forming an organized criminal group, human trafficking and rape », allegations they deny.

They can remain behind bars for a maximum of 180 days pending possible indictment.

Two of their relatives, of Romanian nationality, were also arrested on December 29, during 'a vast operation carried out after several months of investigation.

The network, which had been operating since 2019, recruited “several victims, including minors”, for the purpose of sexual exploitation”, according to details provided in mid-January by the public prosecutor's office.

They were duped by the two men who feigned feelings for them, before being forced into prostitution and the production of pornographic films.

Sixteen telephones and computer equipment “intended for videochat activities were found in the various places searched, including several properties of the two brothers.

Many property belonging to them, including a collection of luxury cars, have also been seized since the end of December and placed under seal. Investigators reported 15 automobiles and 14 luxury watches as well as “several sums of money”, for a total of “approximately 18 million lei (3.6 million euros).

Judges previously cited 'flight risk' and 'danger to public order' to justify the continued detention of the defendants.

Andrew Tate, who also has a US passport, appeared on the television show Big Brother in 2016. He was eliminated from the competition after the broadcast of a video showing him hitting a woman.

He had been suspended from several social networks for misogynistic remarks, but his Twitter account was recently reinstated. Followed by 4.5 million people, he stood out shortly before his arrest with a very lively and extensively commented exchange with the Swedish ecologist Greta Thunberg.

Shaved head, well-trimmed beard and muscles salient, the 30-year-old claims to be a multimillionaire and gives advice to men to help them become rich via “Hustler University”, a paid coaching website which claims more than 160,000 customers.