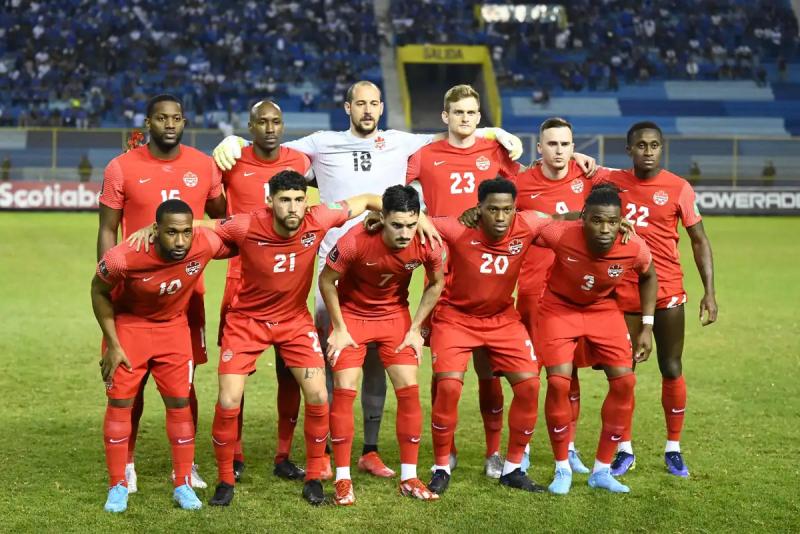 Canadian soccer legend Christine Sinclair shared a joint statement from members of the Women's and Men's National Teams on Wednesday where athletes demand more transparency from Soccer Canada and an investigation by Sport Canada into the federation's practices .

The requests follow a text published Tuesday by TSN network journalist Rick Westhead. In particular, he states that Soccer Canada claims that it cannot accept the monetary demands of the players with regard to a bonus of US$10 million obtained from FIFA in connection with the qualification of the men for the World Cup (CDM) 2022.

Athletes ask for 40% of this bonus, as is the case in Australia for example. Soccer Canada justified its inability to accept the request because of a contract that the federation signed in 2019 with a private company, namely Canada Soccer Business (CSB).

The organization that oversees soccer nationwide issued a statement after the Westhead article appeared.

“The statement does not belie the content [of the article]. Instead of acknowledging the governance issues raised by Rick Westhead, Soccer Canada has tried unsuccessfully to convey a positive message regarding the revelations,” reads the missive shared by Sinclair.

“As a united group, we demand full transparency from Soccer Canada. We are also calling for an investigation by Sport Canada into the practices of Soccer Canada and the circumstances surrounding the agreement with CSB.”