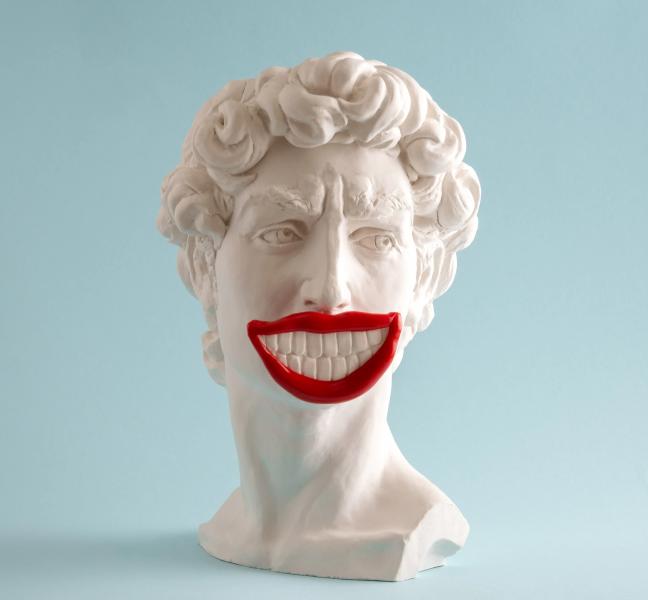 You might think that dentistry is a modern practice, but in fact it has a long history dating back to ancient times.

What we now call modern dentistry, that is to say the care received at the dentist, only appeared much later, and we can all get away with it. rejoice because before, it was a bit of nonsense.