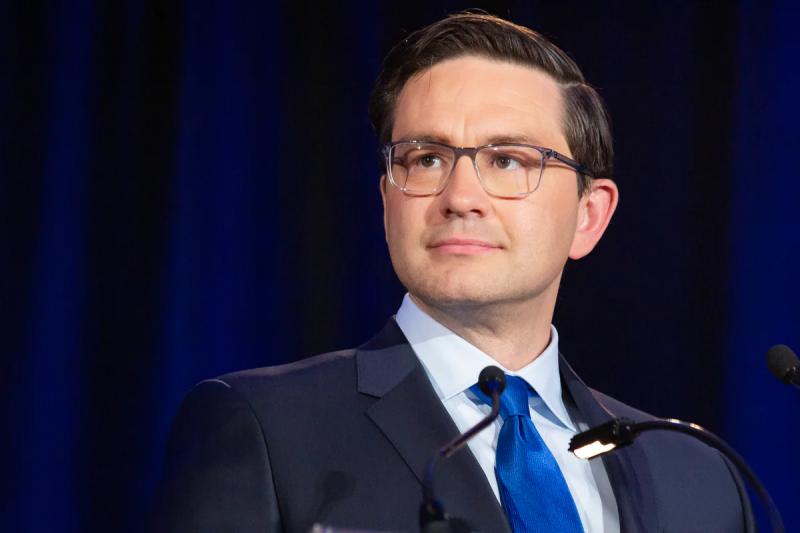 James Topp, a 28-year-old veteran, was charged in February with two counts of conduct to the prejudice of good order and discipline. He had publicly denounced federal vaccine requirements while in uniform.

He has since led a march to Ottawa. Mr. Topp was accompanied by a hundred people.

“I support freedom of choice and have always believed that people should have the ability to decide,” Poilievre said. We should be free Canadians who can decide what we put in our bodies.”

For his part, Mr. Bernier, who had failed in his attempt to become leader of the Conservatives before launching his party, criticized Mr. Poilievre in a press release.

“[Pierre Poilievre] remained silent for two years on the subject, he indicated. He looked at the polls and which way the wind was blowing, before acting. During that time, I was attending different rallies across the country and getting arrested. When the situation became more secure, he decided to have his photograph taken with the Freedom Convoy [in February]. He should stop lying about it.”

The march comes as Ottawa has increased security for Canada Day, in an effort to avoid a re-enactment like last February.< /p>