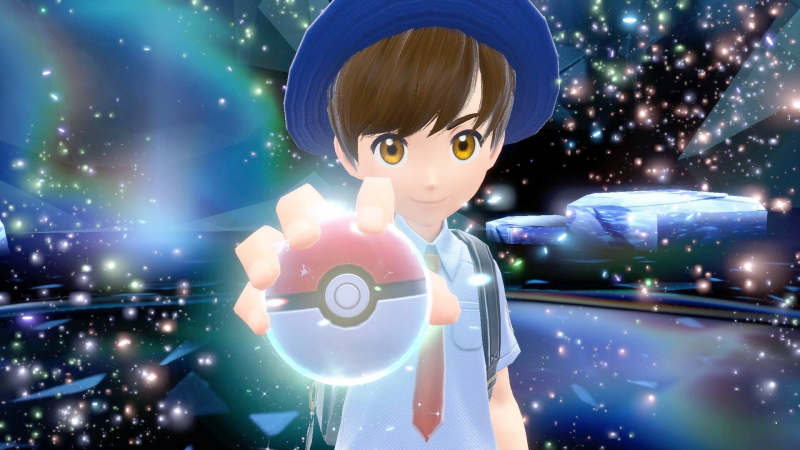 Clearly, Pokémon fans have been spoiled for some time with no less than four games launched in less than two years. The newcomer to this series? Pokémon Scarlet and Pokémon Violet, the most ambitious offering of the lot which, despite some pitfalls, will certainly meet the expectations of the most loyal.

Yet another Pokemon game? This sentence will take on different intonations in the mouths of fans and detractors of the Japanese saga, which has extended its tentacles to the four corners of the planet for a quarter of a century now.

As we are part of the first clan, it is with a determined – and above all playful – step that we took the road to Paldea, a new colorful region populated by these little monsters as cute as they are ferocious. First stop: the Raisin Academy (since we opted for the Purple edition of the game), the official destination for new trainers wishing to climb the ranks and perfect their skills.

In this regard, it should be noted immediately that the two editions of the game available – Pokémon Scarlet on the one hand and Pokémon Violet on the other – offer players very similar courses and experiences. Only certain details vary from one to another, in particular the name of the Academy attended, the mount made available to the player to move and certain pokemons encountered along the way.

In short , if this test was mainly based on the Violet edition, it applies just as well to the Scarlet edition.

A few minutes are enough to see how the world – open, let’s remember – available to us is incredibly vast and extensive. And that's probably why some might find it intimidating. Because the player is completely free to go through it at his leisure and at his own pace, completing the various tasks and trials in the order of his choice. It's a good idea, certainly, but one that will appeal more to fans of the first hour, already initiated into the codes and conventions of the saga.

We would therefore have appreciated a more structured experience, if only in the first hours of the game, to better guide us before letting the player fly on his own. Especially since several areas of Paldea seem to have been deliberately left vacant, offering nothing special to players who venture there.

The previous title in the saga – Pokémon Legends: Arceus – had well managed to find a balance between freedom and constriction with a plot that is linear at times, but still flexible thanks to the presence of different side quests and exploration sessions. 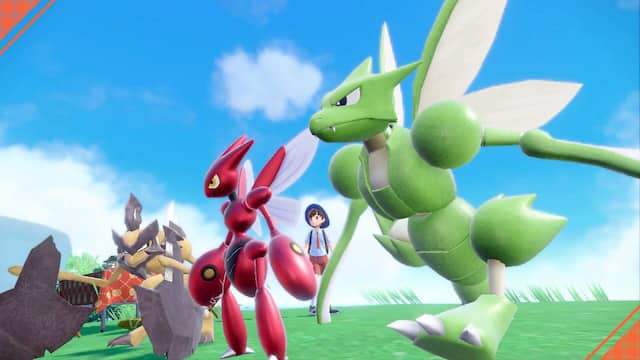 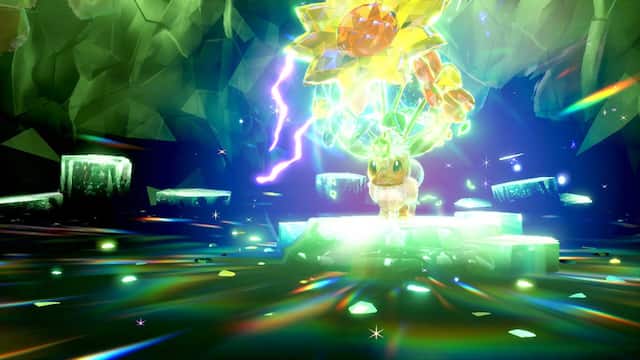 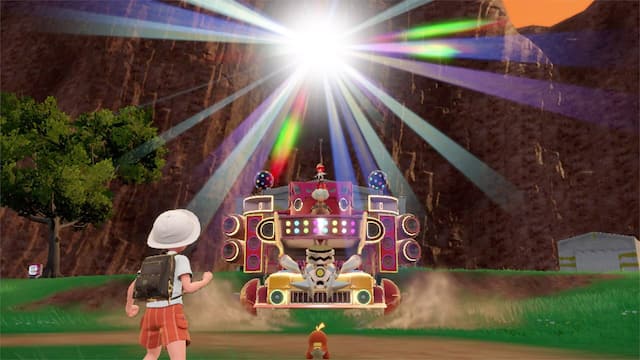 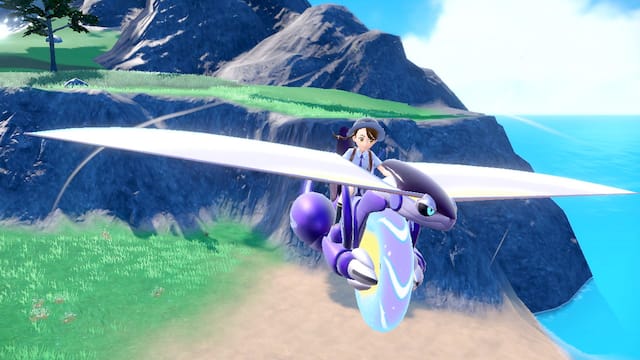 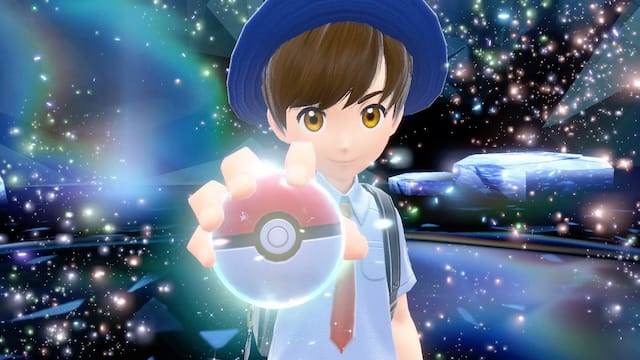 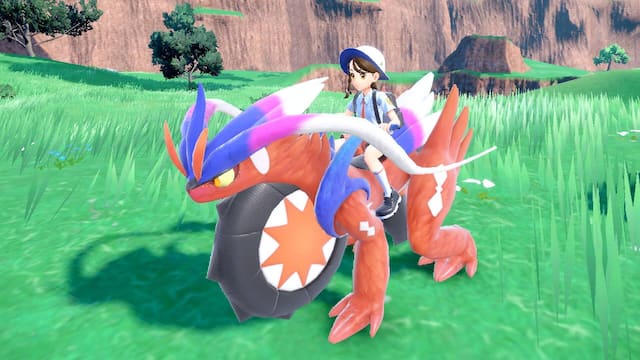 Still, our enthusiasm has not diminished over the many hours spent exploring every corner of Paldea in search of new pokemon to catch and other trainers to battle. Because this game mechanic introduced since the beginning of the saga has been perfected over the years to reach today its most accomplished and above all satisfying form.

It is also equipped with a new this time: Teracrystallization, a process specific to the Paldea region. In a jiffy, the player can make their fighter as shimmering as the most precious gems, modifying – or replacing, it depends – their type attributes. A maneuver that may, on paper, seem difficult and complex, but which is in no way so on screen.

It's well done, it's very visually appealing, and it allows you to adopt different strategies during combat. And above all, it proves that it is still as capable of evolving as its adorable little creatures.