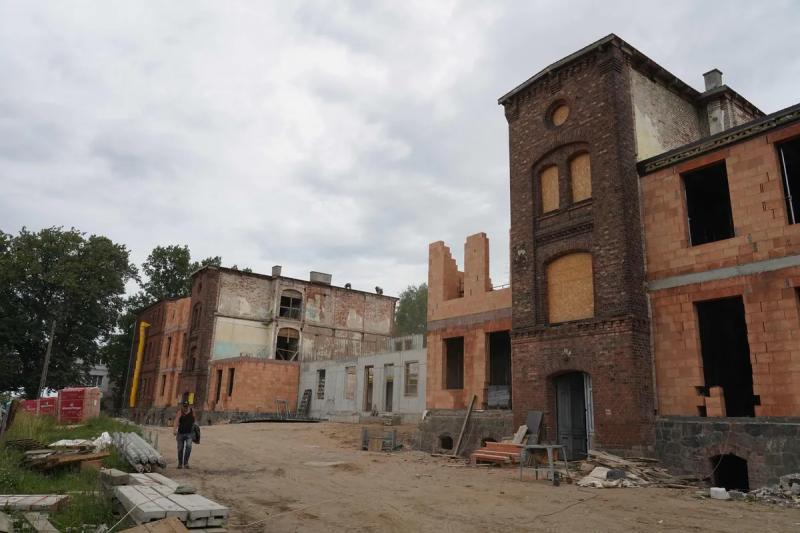 About 17.5 tons of human ashes have been discovered and unearthed near a former Nazi concentration camp in Poland, the Polish Institute of National Remembrance (IPN), which is investigating Nazi and communist crimes.

The remains were unearthed at Ilowo Osada, in the Bialucki Forest, near the site of the former concentration camp of Dzialdowo (Soldau in German, 150 km north of Warsaw), built during the occupation of Poland by the nazi Germany during the Second World War

After the invasion of Poland in September 1939, the camp of Soldau served as a place of transit, internment and extermination of political opponents, members of the Polish elites and Jews.

Some put the number of prisoners killed at Soldau at 30,000, but up to here, the historical sources do not make it possible to certify it with certainty.

The discovery of this place “allows us to affirm that at least 8,000 people died here”, indicated Tomasz Jankowski, prosecutor at the IPN.

This number is estimated by the weight of the remains, two kilograms of ashes corresponding approximately to one body.

“The victims buried in this grave were probably murdered around 1939 and mostly belonged to Polish elites,” according to Jankowski.

In 1944, Jewish prisoners were tasked with exhuming the bodies and setting them on fire, in order to erase the traces of Nazi war crimes.

“We took samples from the ashes, which will then be studied in the laboratory”, explained to AFP Andrzej Ossowski, genetics researcher at the Medical University of Pomerania.

“In particular, we will be able to carry out DNA analyses, which will make it possible to learn more about the identity of the victims”, following the example of the studies already carried out on the ex -Nazi camps of Sobibor or Treblinka, he added.