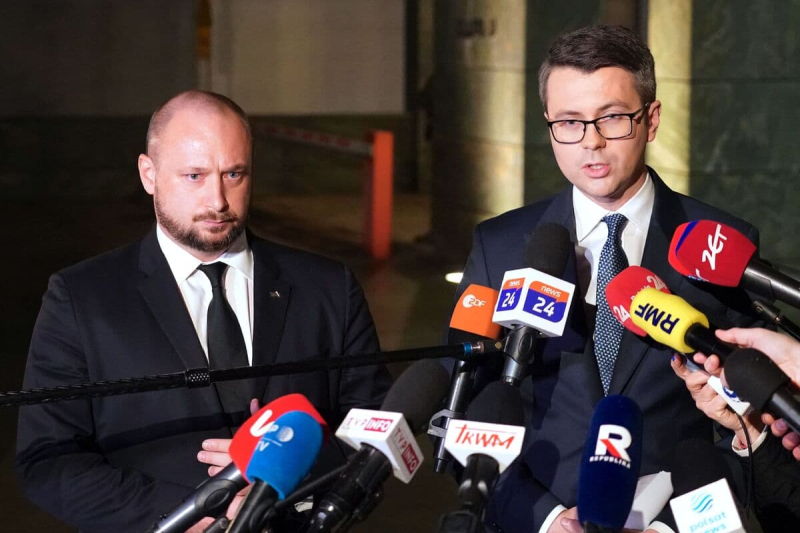 Poland decided on Tuesday evening to raise the alert level of certain military units, the government spokesperson announced, as media reports of Russian missile explosions on the territory of this country member of NATO.

“It has just been decided to raise the alert level of certain combat units…and other uniformed personnel”, said spokesman Piotr Müller, following an emergency meeting of a National Security Council.

Müller did not mention the missile information but said there was an explosion in eastern Poland in which two Polish citizens were killed.

“ Our services are currently on the ground to determine what happened,” he told media.

Polish media reported that the explosion occurred in a grain depot in the village of Przewodow, near the border with Ukraine.

Polish President Andrzej Duda has held talks with US President Joe Biden and NATO chief Jens Stoltenberg, as Polish officials say they plan to convene urgent consultations with NATO leaders under the Article 4 of the Alliance.

Article 4 of the NATO Treaty states that consultations may be held when a member of the Alliance considers that its “territorial integrity, political independence or security” are threatened.

“We are verifying the merits of the use of Article 4,” said Jacek Siewiera, head of Poland’s National Security Office.&nbsp ;

“We have very intensive contacts with our main allies”, he added.

On the other hand, according to his services, the Minister of Polish defence, Mariusz Blaszczak is to meet in the coming hours with his American counterpart Lloyd Austin.       &n bsp;