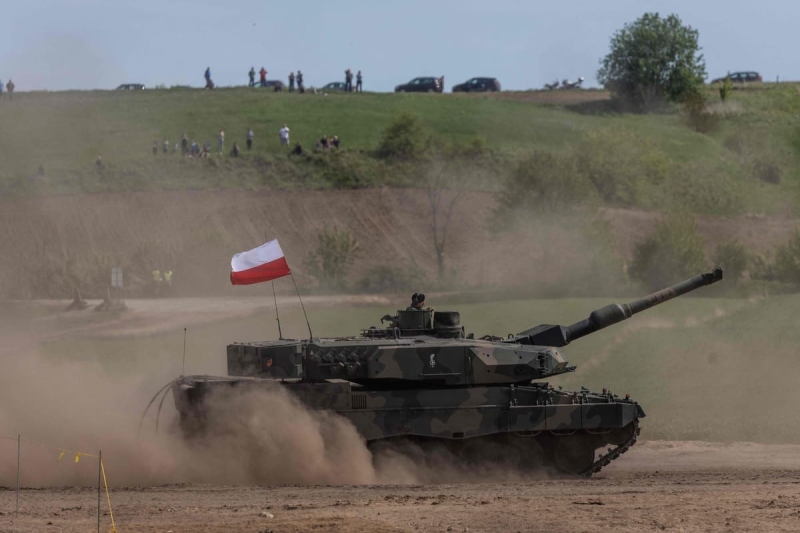 “We are going to ask for such an agreement but that is a side issue,” Morawiecki told reporters.

“Even if we don't get their agreement, we will give our tanks to Ukraine as part of a small coalition, even if Germany is not part of it,” he added. p>

Poland, which declares that it is ready to deliver 14 Leopards to Kyiv, indicates that it is in discussions with about fifteen countries on this subject.

Germany is under increased pressure to deliver its Leopard tanks to Ukraine, which is insistently demanding them, after the head of diplomacy Annalena Baerbock deemed her country ready to do so, despite the reluctance of Chancellor Olaf Scholz to comment on the matter.

Germany is ready to allow Warsaw to deliver the tanks it has, according to Annalena Baerbock. “If we were asked the question, we would not oppose,” said Sunday the environmental minister, who governs in coalition with the social democrats of Olaf Scholz and the liberals.

“For For the moment, the question has not been asked” by Poland, required to make an official request to Berlin, said the minister, interviewed in Paris on the French channel LCI.