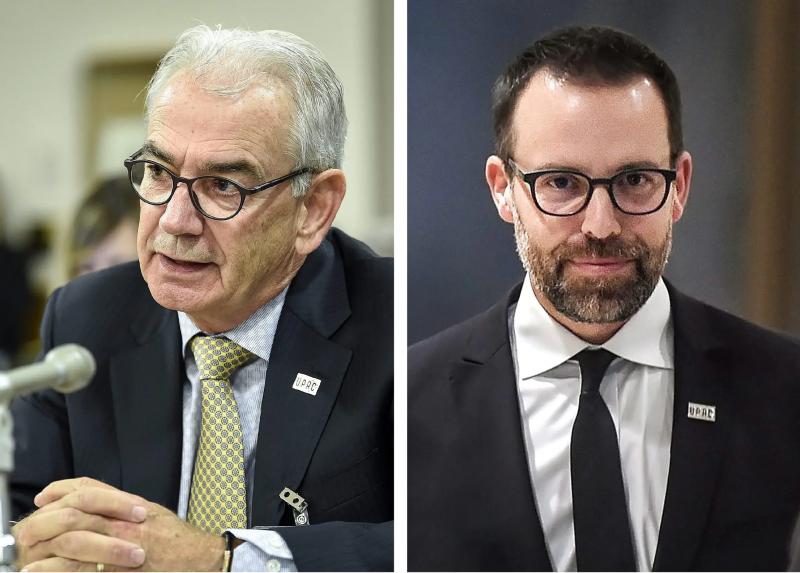 In Autopsy of bogus UPAC investigation, the one who was a witness at the Charbonneau commission, returns to the famous Project A, this investigation launched in 2017 by Robert Lafrenière to discover those responsible for leaking information at the Permanent Anti-Corruption Unit (UPAC).

< p>“The current commissioner […], Frédérick Gaudreau, has long known that [Project A] suspects are in fact innocent targets, that investigators have been intimidated by pressure from the commissioner and his entourage, and that the investigation was misguided in order to protect the real suspects,” she wrote.

Since the end of October 2018, the Office of Independent Investigations (BEI) has been carrying out an investigation called Oath into the way Project A was handled. Robert Lafrenière is one of the suspects, although he denies having anything to reproach himself for.

Witness to the confessions

Annie Trudel bases her work of 456 pages on the documents of the Oath inquiry made public last May by the Superior Court.

She thus recounts that in August 2018, Frédérick Gaudreau, who was then the right arm of Robert Lafrenière, would have participated in a meeting with the latter and a lawyer from UPAC, during which the investigation into information leaks. At that time, independent investigators were leading the investigation, a few months before the BEI inherited it.

During this meeting, Frédérick Gaudreau would have witnessed confessions from Robert Lafrenière to the effect that he himself had orchestrated a leak of information. But Mr. Gaudreau allegedly refused to let the lawyer tell the investigators.

“Under section 260 of the Police Act, Frédérick Gaudreau should have reported the commissioner's criminal actions rather than to cover it up,” writes Annie Trudel in her book. >

This section of the law provides in particular that “Any police officer must inform his director of the behavior of another police officer likely to constitute a criminal offence”.

A few months later, Frédérick Gaudreau took over as head of UPAC.

“It will take the intervention of Me Annick Murphy (then Director of Criminal and Penal Prosecutions) for the investigation to be withdrawn from the hands of Frédérick Gaudreau”, he who “preferred to try to protect the investigations which could have fallen to the water in the event that all of this becomes known”, adds Annie Trudel.

We invited Frédérick Gaudreau to comment, but he did not wish to do so since “the BEI is still carrying out its investigation concerning the leaks and Project A”.

Bergeron regrets not having fired him

The person who signs the preface to Autopsy of the bogus UPAC investigation recounts having visited the UPAC offices shortly after his appointment as minister.

To At the time, the organization was already plagued by “an atmosphere of mistrust, even rivalry”, according to him.

“I had little confidence in [Robert Lafrenière]”, writes the ex-minister, who says he decided not to show him the door in order to avoid upsetting the organization at a time when the fight against corruption was a government priority. 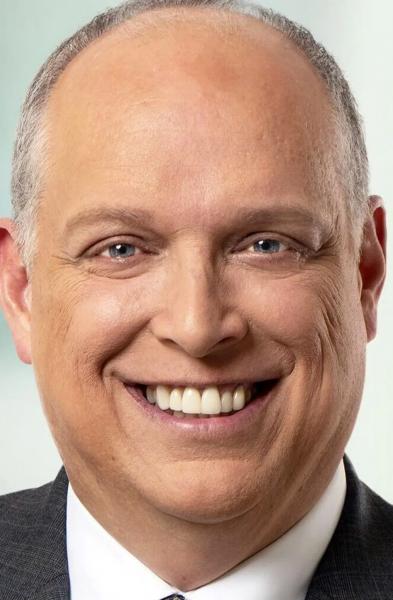 A decision of which he “repents” today, writing that he “perhaps was wrong” to maintain the status quo.

Robert Lafrenière remained six more years at the head of UPAC. In the meantime, several controversies marked its organization, including the arrest of Deputy Prime Minister Nathalie Normandeau when the budget was presented to the National Assembly. There was also the arrest of MP Guy Ouellette “in flagrant violation of parliamentary privilege”, to use the words of Mr. Bergeron.

The Oath of the BEI investigation, into the way in which investigations under the leadership of Robert Lafrenière, has to date not resulted in any formal charges.

However, by ordering a stay of proceedings against Nathalie Normandeau in September 2020, Judge André Perreault of the Court of Quebec brought to light the “serious misconduct” of Lafrenière and his close guard.

He wrote that UPAC's senior leadership had set up a “bogus investigation” that targeted innocent people and led the justice system on “wrong tracks”.

“I don't dare not even imagine what might have happened if the commissioner and his minions had put as much effort and ingenuity into tracking down the real criminals as they obviously did in trying to blame others for their own turpitudes,” writes Stéphane Bergeron, now a Bloc Québécois MP.