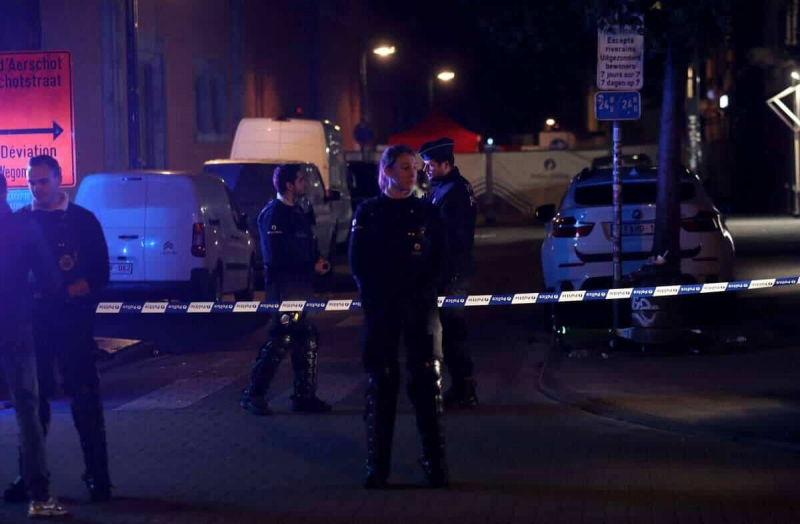 The hospital which received the presumed murderer of a police officer in Brussels on Thursday, a few hours before the attack, assured that it had “never been informed” by the police of the dangerousness of the man, who left the establishment without being the subject of a psychiatric evaluation.

While the circumstances of the tragedy are controversial in Belgium, the Saint-Luc University Clinics, in a press release sent to AFP on Saturday, wanted to “recall that any patient who comes to the emergency room is free to leave them on his own initiative except if it was part of continuous police surveillance, which was not the case in the context of this admission”.

“No instructions were given by the authorities authorities”, adds the establishment.

The suspect, Yassine M., a 32-year-old Belgian, a former radicalized detainee on file with the anti-terrorist services, attacked two police officers in Brussels on Thursday evening with a knife, fatally injuring one of them. He had presented himself in the morning at a police station in the Belgian capital asking to be “psychologically taken care of”, according to the Brussels public prosecutor's office, and had, on the advice of a magistrate, been accompanied to the hospital. Saint-Luc.

The hospital indicates that the man presented himself to the emergency department around 11 a.m. on Thursday, accompanied by three police officers, “for voluntary psychological care”.

After “28 minutes”, he was seen by a nurse, according to the establishment, which specifies that the police left the emergency department “at that time without ever informing the emergency personnel of the dangerousness of the person”.

The man was then placed “in the waiting room to wait before his psychiatric treatment”, but “about twenty minutes later”, the nurse coming looking for him found that he “left the waiting room, and did so of his own free will.” “The psychiatric evaluation could therefore not take place,” said the hospital.

The attack, during which another police officer was injured, sparked questions and protests until within the government coalition led by Prime Minister Alexander De Croo, and provoked the anger of the police unions, who are calling for a demonstration in Brussels on November 28.

The assailant, injured by fire from a patrol that arrived as reinforcements, was hospitalized.