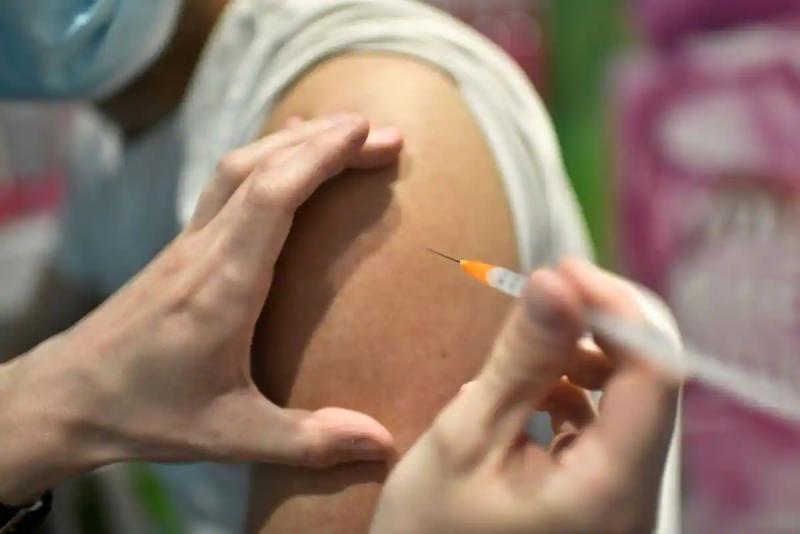 All children between the ages of one and nine living in London will be offered a booster polio vaccine after the virus was detected in sewage in the UK capital, the government announced on Wednesday.< /strong>

In June, authorities announced that they had detected traces of a vaccine-derived form of polio at a sewage treatment plant in north-east London.

Since then, the virus, eradicated in the United Kingdom in 2003, has been detected in eight boroughs of the capital, with “genetic diversity” suggesting “transmission of the virus”, according to the health services.

“ No one has been diagnosed with the virus and the risk to the population is low,” Health Minister Steve Barclay said in a statement.

However, he announced that all children between one and nine years of age will be offered a booster dose in addition to the initial dose already given, thus aligning with common practice in other countries, “to ensure that they have the best possible protection.”

Poliomyelitis, which mainly affects children, is a highly contagious disease that invades the nervous system and can cause permanent paralysis.

The Wild poliovirus is the best-known form of poliovirus.

There is another form of poliovirus that can spread within communities: circulating vaccine-derived poliovirus, or cVDPV. Although cVDPVs are rare, they have become more common in recent years due to low vaccination rates in some communities.

In July, the United States recorded its first case of polio for almost a decade, in the state of New York (east).

The British health agency has indicated that it is “working closely” with the authorities in New York, but also in Israel, to investigate possible links between reported “recent incidents”.