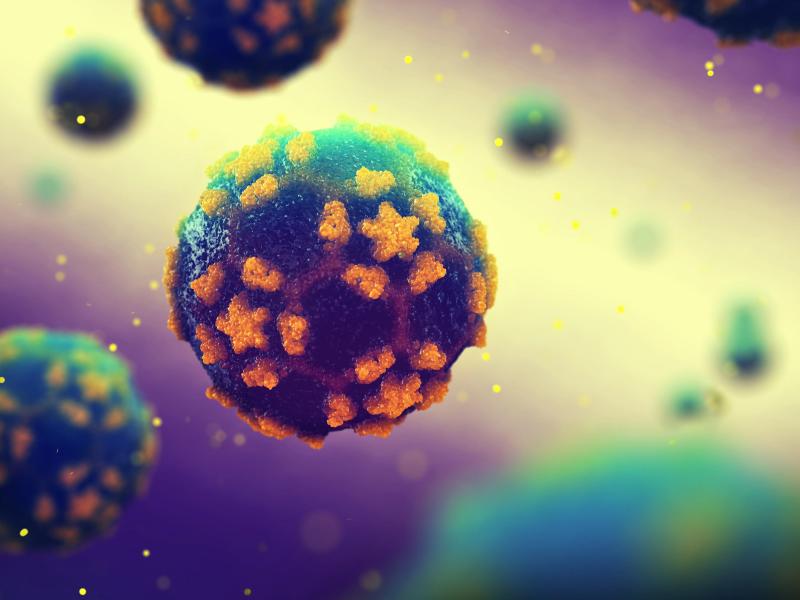 The polio virus has been detected in New York City wastewater, “suggesting the virus is likely circulating locally,” city health officials warned Friday, calling on residents to get vaccinated if they haven't already.

“The detection of polio virus in samples of New York City wastewater is concerning, but not surprising,” said Mary Bassett, a state health official, in a statement.

< p>In mid-July, a case of polio was recorded in Rockland County, a few dozen kilometers north of Manhattan. It was the first case of polio in the country for almost a decade.

Traces of the virus had previously been found in sewage from that county and another nearby.

For every case of the disease identified, “several hundred could go undetected,” warned Mary Bassett. Those people who do not develop symptoms can still transmit the disease.

Polio, an extremely contagious viral disease affecting children in particular, can cause permanent paralysis of the limbs, and even death in some cases.< /p>

“The risk to New Yorkers is real, but protecting yourself is so simple: Get the polio shot,” said New York City Chief Health Officer Ashwin Vasan.

Only 86% of New York City children between the ages of 6 months and 5 years have received three doses of the vaccine, according to a statement from authorities. Thus, about 14% of them are not fully protected.

A free or low-cost vaccination site has been set up for children.

Experts from Centers for Disease Control and Prevention (CDC) have been dispatched to the state to assist with screening and vaccination operations.

“The consequences of polio are devastating and irreversible, and these developments are cause for concern,” the CDC wrote.

The disease had been virtually eradicated worldwide. But in June, British authorities announced that they had detected traces of a form of polio in a sewage treatment plant in north-east London. The vaccination of children has been reinforced there.