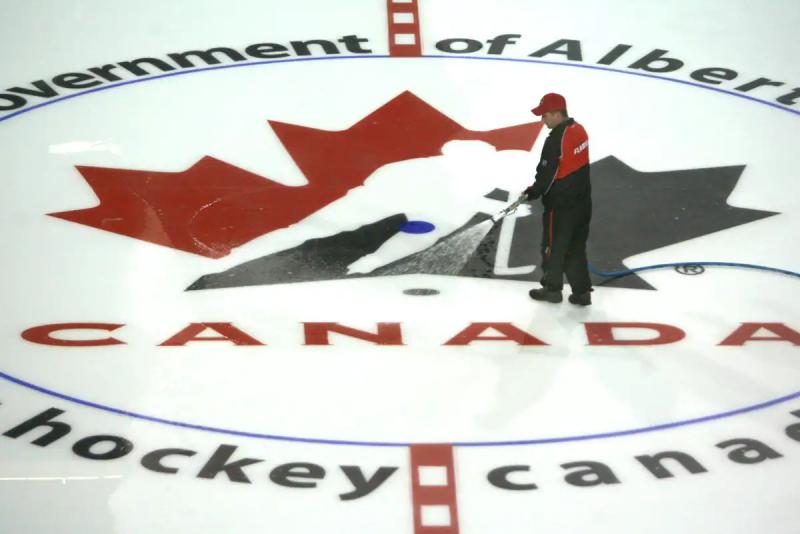 A vast majority of Canadians no longer have confidence in the leadership of Hockey Canada and are frustrated with the national organization, which has used public funds to cover up various stories of sexual abuse in recent decades .

At least that's what a large-scale survey conducted by Nanon and commissioned jointly by CTV News and The Globe and Mail found., which reveals that 73% of Maple Leaf citizens are angry with Hockey Canada and the organization's handling of the gang rape scandal committed by eight players from the 2018 Junior Team Canada in the place of a woman who had initiated legal proceedings.

The special fund in question, used to pay for risks uninsurable, including stories of sexual abuse, was financed by the registration fees of young hockey players.

In addition, 58% of respondents felt that they no longer trusted the people in the management of the national federation.

However, it is not only Hockey Canada, but the sport in general that has lowered the esteem of many citizens, with 65% of respondents indicating that the scandal organization has had at least some negative impact on the sport, as several parents reme question the idea of ​​letting their children play hockey.

Furthermore, 63% of people believe that it is not an isolated incident, but rather a cultural problem even wider.