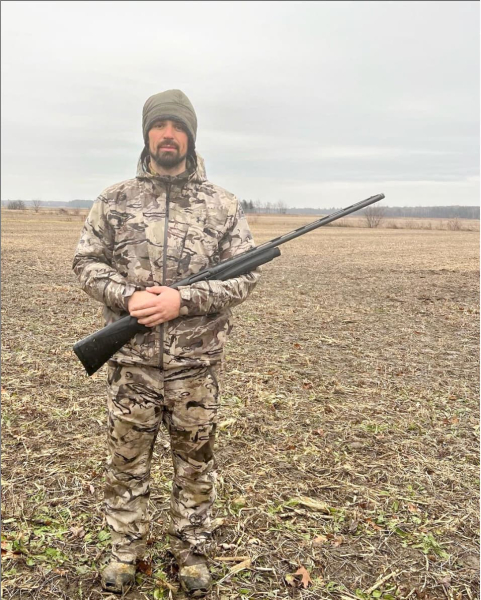 Goalkeeper Carey Price said on Instagram on Tuesday that contrary to information released by the Montreal Canadiens the day before, he was already aware of the Polytechnique massacre of December 6, 1989.

In the morning, number 31 once again spoke on social networks, the day after a hectic day during which his team had to try, with more or less success , to manage the thorny file of Price and his opinions on the possession of hunting weapons. However, the star athlete has somehow contradicted the Montreal organization.

“My heart and prayers go out to the families and victims of the Polytechnique shooting today,” he wrote. Despite a previously released statement, I was aware of the tragedy. I have been part of the Montreal community for 15 years and I understand the weight that this day represents in the community.”

On Saturday, Price spoke out against an amendment to the federal government's Bill C-21 that would impose more constraints on gun owners. On this subject, however, he did not change his mind, on the contrary.

“Having no control over the timing of this amendment, the views I shared remain the same. I understand, however, that the conversations relating to weapons have angered many people who were affected by the events of 1989 this week and I want to apologize for that, ”wrote the guardian.

The handling of the case by the Bleu-Blanc-Rouge is likely to raise more questions. Monday, the day before the 33rd anniversary of the Polytechnique tragedy, the vice-president, hockey communications, of the Canadiens, Chantal Machabée, told the TVA Sports channel that Price said he was unaware of the tragedy as well as the promotional initiatives carried out by the Coalition. Canada for Gun Rights. The pro-gun organization made headlines recently after it created the promo code 'POLY' to promote the purchase of merchandise on its website.

About the initiative controversy of this coalition, number 31 mentioned on Monday not to approve it.

All this confusion does not seem to have impressed the leader of the Parti Québécois, Paul St-Pierre Plamondon, who learned in full press briefing of the volte-face of the famous color bearer of the Canadian. Also, he is one of the first to demand answers and particularly targets the pro-gun coalition.

“He was approached by groups who omitted certain information. I still can't digest this promotional code. It is shameful, intolerable, he said in particular. Was he given all the background or was he just given a few snippets of information? I don't have it against Carey Price so much as the bands not giving the whole story.”

“The time we spend criticizing Carey Price, whose job in life is to stop hockey pucks, we will not spend it denouncing groups that have probably manipulated a player by not giving him all the information. I have it against groups that use POLY codes, he added. The question that needs to be asked is who misinformed him. […] What I want to know is who approached Carey Price in preparation for this release?”