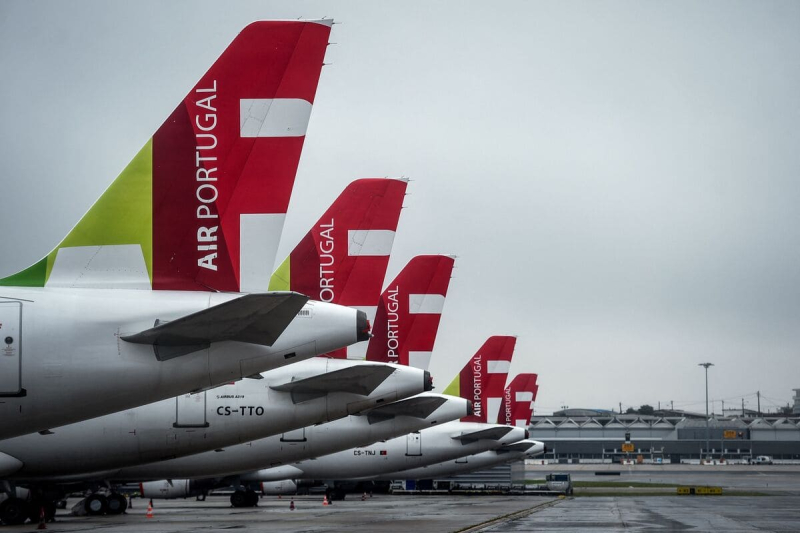 The Portuguese Minister in charge of transport resigned overnight from Wednesday to Thursday, a new victim of the controversy over the compensation received on his departure from the management of the public airline company TAP by the secretary of Treasury, itself forced the day before to leave the government.

“Given the way this case is perceived by the public”, Pedro Nuno Santos, Minister of Infrastructure, explained in “assuming political responsibility” in a press release. He added that his Secretary of State Hugo Santos Mendes was also tendering his resignation.

The resignation of the Minister, who had held government responsibilities for seven years, was immediately accepted by the Prime Minister socialist Antonio Costa.

The controversy around the “TAPgate”, as the newspaper Diario de Noticias calls it, continued to swell after the revelations about the amount of severance pay received by Alexandra Reis after leaving the board of directors in February. administration of TAP Air Portugal.

A few months later, she was appointed head of NAV, a public company responsible for air traffic control, before joining the government in early December as secretary of State at the Ministry of Finance.

“Recruiting the manager who received half a million TAPs to NAV, without taking care to check the conditions of her departure, is more than negligence,” said the editorial in the daily Publico on Thursday.&nbsp ;

The opposition parties have already demanded a hearing in Parliament with TAP and government officials in order to clarify the conditions for Ms. Reis's departure, while the airline is the subject of 'a restructuring that led to downsizing and lower wages for many employees.

“There will be lessons to be learned from this in the future. Anyone who accesses public office is subject to a thorough examination of their past, “which has become more demanding, underlined the Head of State Marcelo Rebelo de Sousa.

The Portuguese airline group, whose difficulties have increased with the Covid-19 pandemic, was urgently completely renationalised in 2020, in exchange the application of a restructuring plan imposed by Brussels amounting to 3.2 billion euros ($4.6 billion).