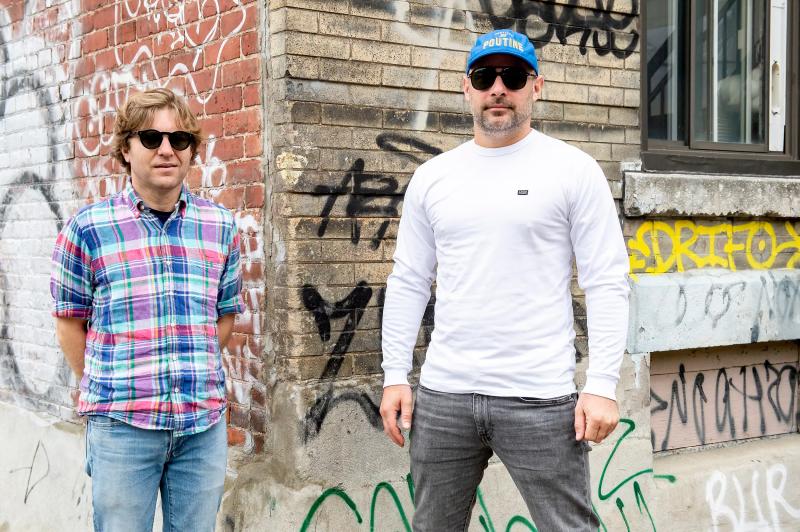 15 years ago, a strange music group made up of members from Drummondville had the idea of ​​organizing a festival in Centre-du-Québec that would be devoted to music and local culinary specialty. Thus was born the Festival de la poutine de Drummondville, which today attracts people from all over the province and whose 15thedition will be held from August 25 to 27.

Ask the members of the group Les Trois Accords – founders of the Poutine Festival – what is the secret of the success of their event and they will answer you that everything is in simplicity.

The simplicity of geography (the event takes place in Centre-du-Québec), the simplicity of nature (the festival is held outdoors), that of the concept bringing together music groups loved by festival-goers here and that of the typically and simply Quebec gastronomic offer.

After a forced break in 2020 and a reduced festival last year, the Festival de la poutine de Drummondville is back in force and with the same pre-pandemic format for celebrate its 15th anniversary. This means 19 concerts presented on two stages, a capacity of 10,000 people per day and a site comprising 10 routines competing in audacity to be awarded the famous Fourchette d'Or.

Entirely created and produced by Les Trois Accords, the event seems to have succeeded in meeting its initial bet: to become a festival that was to settle in the landscape of Drummondville, and above all, which would be expected to last over time.

“We hoped to establish it in the long term, explain Simon Proulx and Charles Dubreuil. When we created the festival, there were no outdoor concerts in the region where we grew up and we felt that it was lacking. On tour, we saw what was being done elsewhere, in other cities, and that gave us ideas.”

At Émile Bilodeau, Québec Redneck Bluegrass Project, Ariane Roy and Marilyne Léonard on Thursday evenings, Bon enfant, Lou-Adriane Cassidy and Koriass on Fridays, and Loud, Hubert Lenoir 20some and Ariane Moffatt on Saturday evenings, there is also a show by des. .. Trois Accords on Fridays at 9:30 p.m.!

“We schedule bands when it's a good time in their festival cycle, so it's the same for us,” explains Charles, who says he builds the program “on the feeling” by taking care to invite both established artists and “cool kids“. “We played in 2010 and 2015. This year will be our fourth performance at the festival. We are going to present the show of our last tour, which has been stretched a little because of the pandemic.”

For the proud Drummondville residents, this 15th edition of the festival also represents reunions: with friends, volunteers , local partners, technicians and artists they love and are happy to put forward.

“It has quite an effect when you play it, they add. It’s more intense and it creates memorable moments. We like to see the festival in another way, both as a band and as organizers.”

Best wishes for the band – who have just released a new song called Above Ground Pool and plan to release a new album at the end of the fall – what's next?

“The public is there, so we're lucky! Perhaps continuity, and above all… not too many viruses!»