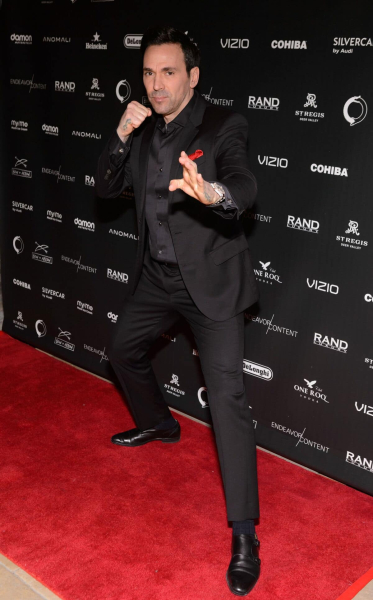 It was his spokesperson, Justine Hunt, who confirmed the information on Sunday to the American media TMZ.

“Please respect the privacy of his family and friends during this horrible time as we try to come to terms with the loss of such a wonderful being. He loved his family, friends and admirers very much. We will really miss him,” she said without giving further details.

Rumors of his death began to circulate during the day on Sunday after his friend and personal trainer, Mike Bronzoulis , paid tribute to him on social networks: “Rest in peace my brother […] I am still in shock. I feel bad, he called me, he left me a message and it took me too long. Jason was a good friend to me and I will miss him,” he wrote on Facebook.

Walter Emmanuel Jones, who played the black Power Ranger also reacted to the sad news, on Instagram . “I can't believe it […] My heart is sad to have lost another member of our very special family,” he wrote.

Recall that the Actress Thuy Thrang, who played the yellow Power Ranger died in 2001 of a car accident at the age of 27.

Jason David Frank made his debut in the first season of Power Rangers in 1993 and shot three seasons for a total of 123 episodes.