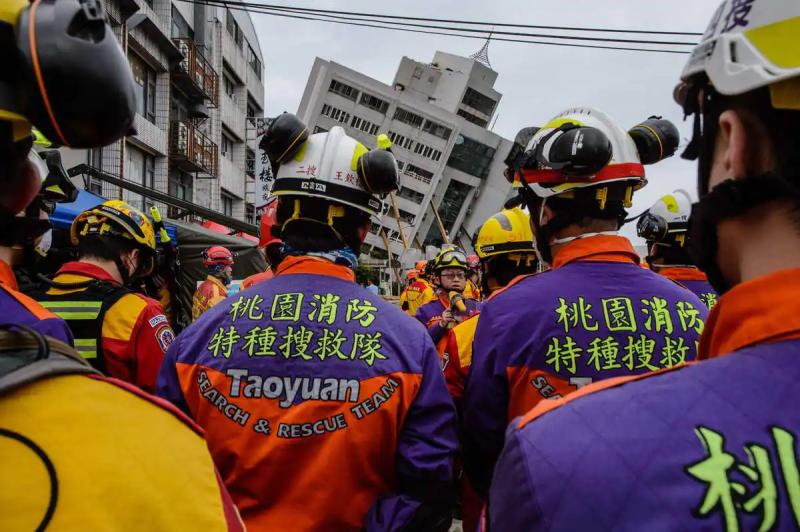 A powerful 7.2 magnitude earthquake struck off the east coast of Taiwan on Sunday, according to the United States Institute of Geological Studies (USGC) leading Japan to issue a tsunami warning.

The day before, a magnitude 6.6 earthquake struck the same area and several tremors followed. Sunday's, however, is by far the strongest.

The Japanese Meteorological Agency has issued a tsunami warning for the islands not far from Taiwan. Waves up to a meter high are expected around 4 p.m. (0700 GMT), she said. the junction between two tectonic plates.