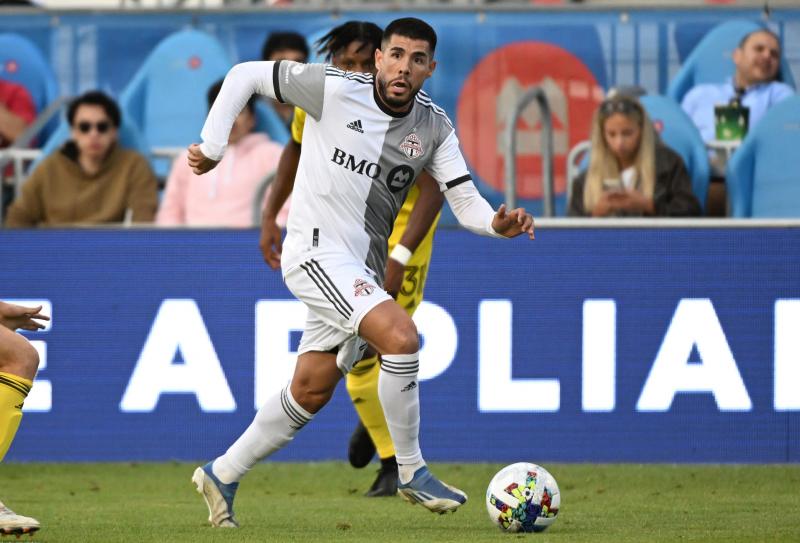 In a surprising deal, Toronto FC cut ties with one of their team's best players on Thursday, sending Spaniard Alejandro Pozuelo to Inter Miami CF.

It is the price to pay that remains astonishing. To obtain Pozuelo's services, the Miami club only had to pay a total of $150,000 in general allocation amounts for the 2022 and 2023 seasons.

“We believe that Alejandro will fit in well with our squad, Inter Miami CF coach Phil Neville told the team's website. He is a high quality player. We feel like he can change a match on his own. We can't wait to bring him into the roster and see him in the colors of Miami.”

Pozuelo, who fills a designated player position in Major League Soccer, was voted the best player in the circuit in 2020, winning the Landon Donovan Award. His departure from Toronto coincides with the arrival of the Italians Lorenzo Insigne and Domenico Criscito in the Queen City.

Recall that the Spaniard had been obtained at a high price by the Toronto team, in March 2019, by the through a transfer from Belgian outfit KRC Genk. In just over three seasons with Toronto FC, Pozuelo has played 88 regular season games. He has scored 26 goals and added 31 assists,

So far this season, Toronto FC have disappointed with a record of 5-10-3. He thus temporarily ranks 12th in the Eastern Association. Inter Miami CF are ninth with a 6-7-4 record.