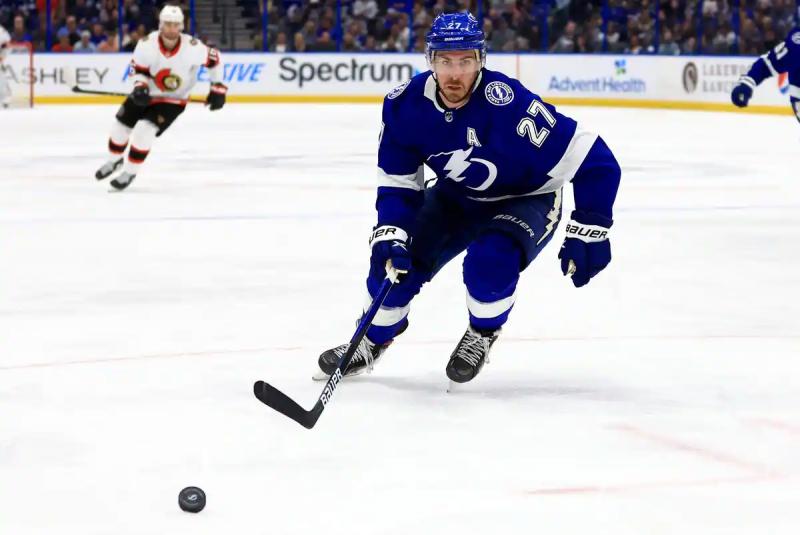 Defender Ryan McDonagh is desperate to delight fans and the organization of the Nashville Predators, with the team acquiring him earlier this month, and he already has a good idea of ​​the excitement overflowing with its new audience.

Acquired from the Tampa Bay Lightning on July 3, the veteran is ready for his new start in a formation that had difficulty in accessing the 2022 playoffs. In Tennessee, many hope to see the “Preds” play another good season in 2022- 2023 and McDonagh will play a starring role in a defensive squad that includes star Roman Josi. The newcomer is well aware of this, having met people from the Nashville organization and young amateurs at the club's training complex on Thursday.

“There is a desire to win and a big appetite in this formation and you can see that in the group of supporters as well. Expectations are high and you won't be asked whether or not you'll make the playoffs. You won't be asked whether your season will be good. No, you will be asked if you are going to win the cup,” he explained to the official Predators website.

McDonagh is familiar with the expressions of passion from the home crowd during games at Bridgestone Arena, where opposing goalkeepers have their ears full after allowing a goal. Then, last February, he had the opportunity to face his future team with the Lightning in a duel held in the presence of more than 60,000 people at Nissan Stadium. He is certainly happy to now find himself on the “right side”.

“When you land here at the visiting club you know the crowd will be loud. If you're not up to it, she can pick up the pace and take advantage of it at your expense. It really is one of the hardest arenas to play in, he said. Also, it’s so unique with the Bridgestone located right downtown. Broadway Street is there and the city is teeming with activity.”

“We must give credit to the organization and to the players who have been able to transmit in recent years a feeling of pride to those playing here . The spectators will always be behind you,” he continued.

In Nashville, the 33-year-old skater won't have not all the pressure on the shoulders. With career Norris Trophy winner Josi and Mattias Ekholm in defense, along with Filip Forsberg and Matt Duchene up front, the elements are in place to rack up the wins.

“With Josi , we are talking about one of the National League's elite defenders. Every time you play against him, you don't know where he is on the ice because he's everywhere and can take control on his own, he said of his teammate on the blue line. He's a solid and excellent guy to represent your team as captain.”