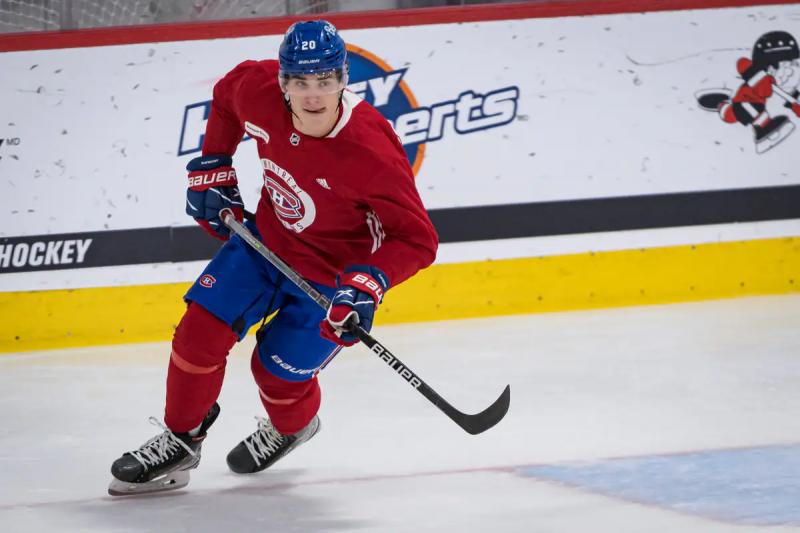 It's Monday night, at the Bell Centre, that the Montreal Canadiens will begin their preparatory calendar by facing the New Jersey Devils.

This will be an opportunity for the youngsters to impress and the veterans to stretch a little.

The roster hasn't been revealed yet, but should be after the team's morning practice.< /p>

However, players like Juraj Slafkovsky who didn't take part in the Whites' game against the Reds on Sunday should be in uniform against the Devils.

These have had a busy summer as they acquired forward Ondrej Palat in the free agent market and made trades to acquire defenseman John Marino from the Pittsburgh Penguins and goaltender Vitek Vanecek from the Washington Capitals. /p>