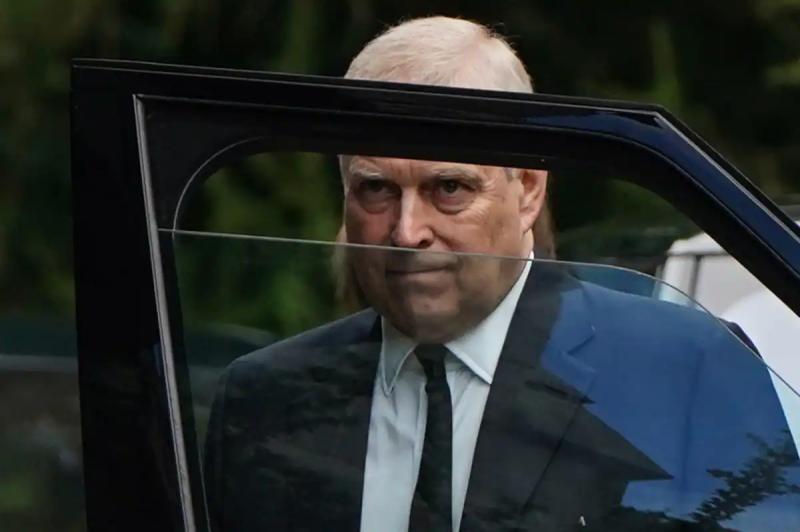 Prince Andrew, the second son of Queen Elizabeth II deprived of a royal role after accusations of sexual assault, will not wear the military uniform during ceremonies in honor of his mother, said the agency on Monday.

Forever deprived of a royal role after sexual assault charges he ended by paying several million dollars, Andrew, 62, is often presented as “the favorite son” of Elizabeth II, who died Thursday at the age of 96.

But as a non-working member of the royal family, he will not wear military uniform for the five ceremonies planned to honor the monarch in Edinburgh, London and Windsor.

An exception will be made, however, for the vigil at the British Parliament, where the queen's coffin will be displayed from Wednesday evening to Monday morning, according to the sources cited by PA.

A former helicopter pilot, the prince took part in the Falklands War in 1982 and it was planned, before his retirement, that he would receive the honorary rank of admiral for his 60th birthday.

Already in June, Prince Andrew, suffering from COVID-19, had been absent from the celebrations marking the 70 years of reign of Elizabeth II.

But even before he tested positive, the sovereign had made it known that he would not be allowed to join the royal family on the Buckingham balcony to wave to the crowds anyway, with that honor going only to family members 'working' for the monarchy and their children.

Last March, the appearance of Prince Andrew on the sovereign's arm at Westminster Abbey, for the ceremony in memory of Prince Philip, her husband who died last year, was poorly received by some of British public opinion.

In 2021, for Prince Philip's funeral, the sovereign had decided that all the family would attend the funeral in plain clothes, avoiding a dispute over Harry and Andrew's right to wear uniform.