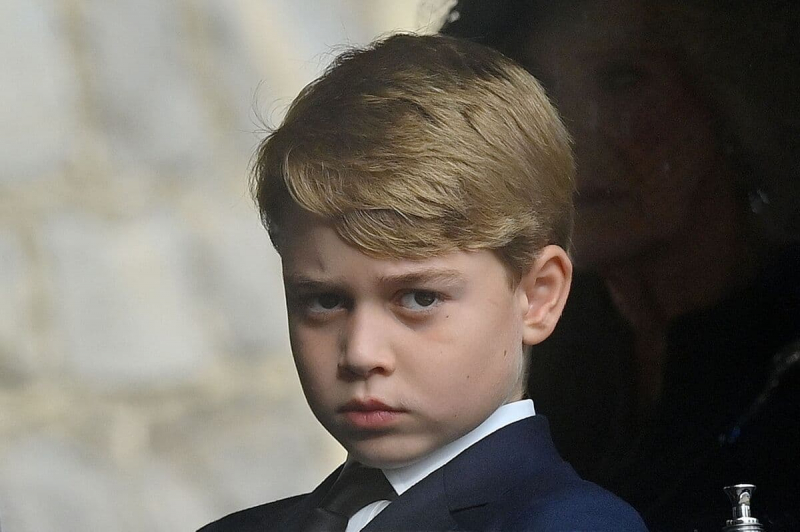 Prince George, son of William, reportedly warned his classmates to be “well careful” because his father is the future king, according to monarchy author and journalist Katie Nicholl.

“My father will be king so you better be careful,” the 9-year-old future monarch reportedly warned, a statement contained in the book “The New Royals .

In the book due out on October 4, the journalist insists that the kid is well aware that he himself will ascend the throne in the future. 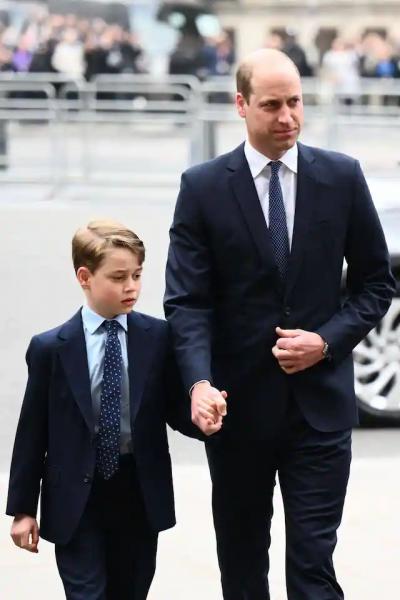 “They raise their children, especially Prince George, with an awareness of who he is and the role he plays. he will inherit, but they are keen not to insist on a sense of duty,” Katie Nicholl told the Daily Mail.

George was recently pushed to second place for the throne, with his father William, 40, being first in line after King Charles III was proclaimed monarch following the death of Elizabeth II.

George was told of his fate and his future royal duties when he was 7 years old, reports British historian Robert Lacey.

Although George was becoming increasingly aware of the responsibilities he would one day assume, he still acted like a child, even in the s public places.