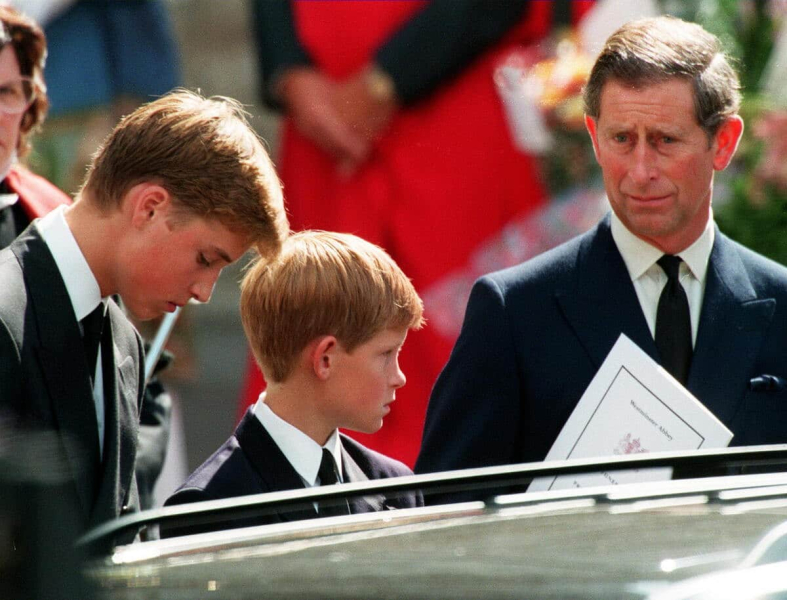 Prince Harry, visibly in turmoil lately, wrote in his book that he allegedly “begged” his father not to marry Camilla Parker Bowles after the death of his mother, Diana.

Harry maintains that he and his brother asked their father, now king, not to marry a second time. According to the book 'Spare', Harry and William referred to Camilla as 'the Other Woman'.

“Willy had been suspicious of the Other Woman for a long time, which often tormented him. When his doubts were confirmed, he felt a lot of remorse since he had not done or said anything before,” Harry writes in his book.

King Charles and Camilla Parker Bowles were married in April 2005.