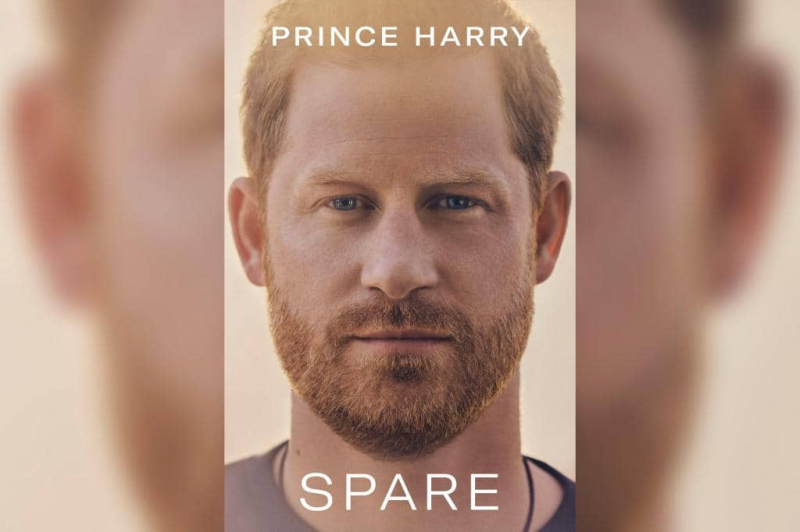 “We are delighted to announce the remarkably personal and emotionally powerful story of Prince Harry, The Duke of Sussex,” the publisher tweeted.< /p>

The book is described, on the website created for him by the publisher, as an open window on how the prince reacted to the death of his mother, Princess Diana, and how this drama affected his life thereafter.

“With its blunt and unflinching honesty, Spare is a landmark work filled with information, revelation, introspection and of hard-won wisdom about the eternal power of love over bereavement,” says the editor.

Harry and his wife Meghan stunned the monarchy by leaving the royal family with a bang in early 2020 and leaving to settle in the United States, in California. In a smashing interview in March 2021, the couple accused the Royal Family of callousness and racism.

Spare will be released in the UK as well as Ireland , Australia, New Zealand, India and South Africa, depending on the publisher.

The recipes for these memoirs, which will be published in 16 languages, including French by the publisher Fayard, will be given to British charities, says the editor.